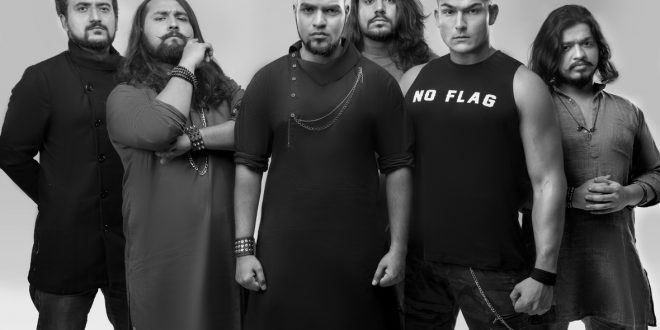 The quintet will also be making their debut US festival performance at SONIC TEMPLE on Saturday, May 16th in Columbus, OH, with US tour dates to be announced in the future.

NewYork Based Photographer. Music Enthusiast with a background in Graphic Design. Whether I'm shooting a live event or just out wondering the streets its about capturing the moment.
Previous Orphans Of Doom Release Music Video Single “Necromantic” from Upcoming Sophomore Album, “II”
Next Alcest Present Remixed Version of Single “Protection”