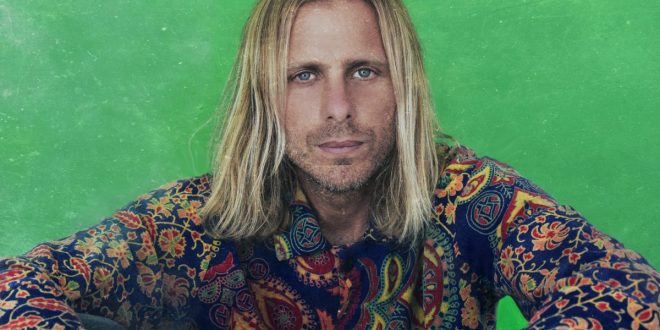 AWOLNATION is preparing to release the new album, Angel Miners & the Lightning Riders, via Better Noise Music on April 24, 2020. Pre-orders begin today for the full-length, which features the fastest-growing song at Alternative Radio – “The Best” and the more recent single, “California Halo Blue,” that singer / songwriter Aaron Bruno penned about the California fires that ravaged his studio and nearly his home as well. The album features guest appearances from Weezer’s Rivers Cuomo and Alex Ebert of Edward Sharpe and the Magnetic Zeros. Ebert’s collaboration on the single “Mayday!! Fiesta Fever” is out today.

The NHL’s biggest party of the year – the 2020 Honda NHL All-Star Game – has invited Bruno to perform during the player introductions. He will appear on the NBC telecast on 1/25/2020 from the Enterprise Center in St Louis, MO. AWOLNATION join Green Day and O.A.R. as the musical acts who will be performing throughout All-Star Weekend in St. Louis.