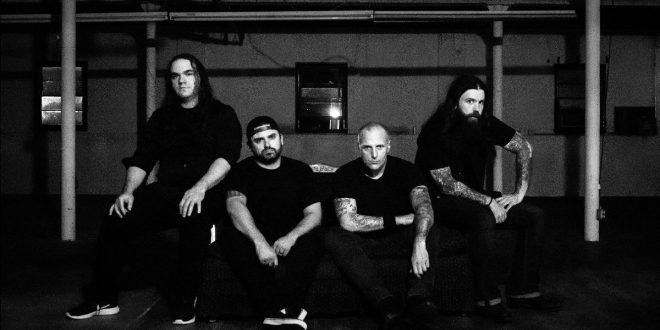 Brooklyn metal outfit Tombs have partnered with Revolver Magazine to premiere their new song, “The Dark Rift.” This is the second single from the band’s forthcoming EP, ‘Monarchy of Shadows,’ which is due on February 28 via Season of Mist, making it the band’s debut to the label. “The Dark Rift” can be heard at THIS LOCATION.

TOMBS mastermind Mike Hill offers this cryptic comment on the offering: “Logic exists in a vacuum. The Universe is ruled chaos.”

In addition to the song release, the band have announced two local shows, including a record release show on February 28 at Brighton Bar in Long Branch, NJ. The dates and ticket links are as follows:

‘Monarchy of Shadows’ can be pre-ordered HERE. 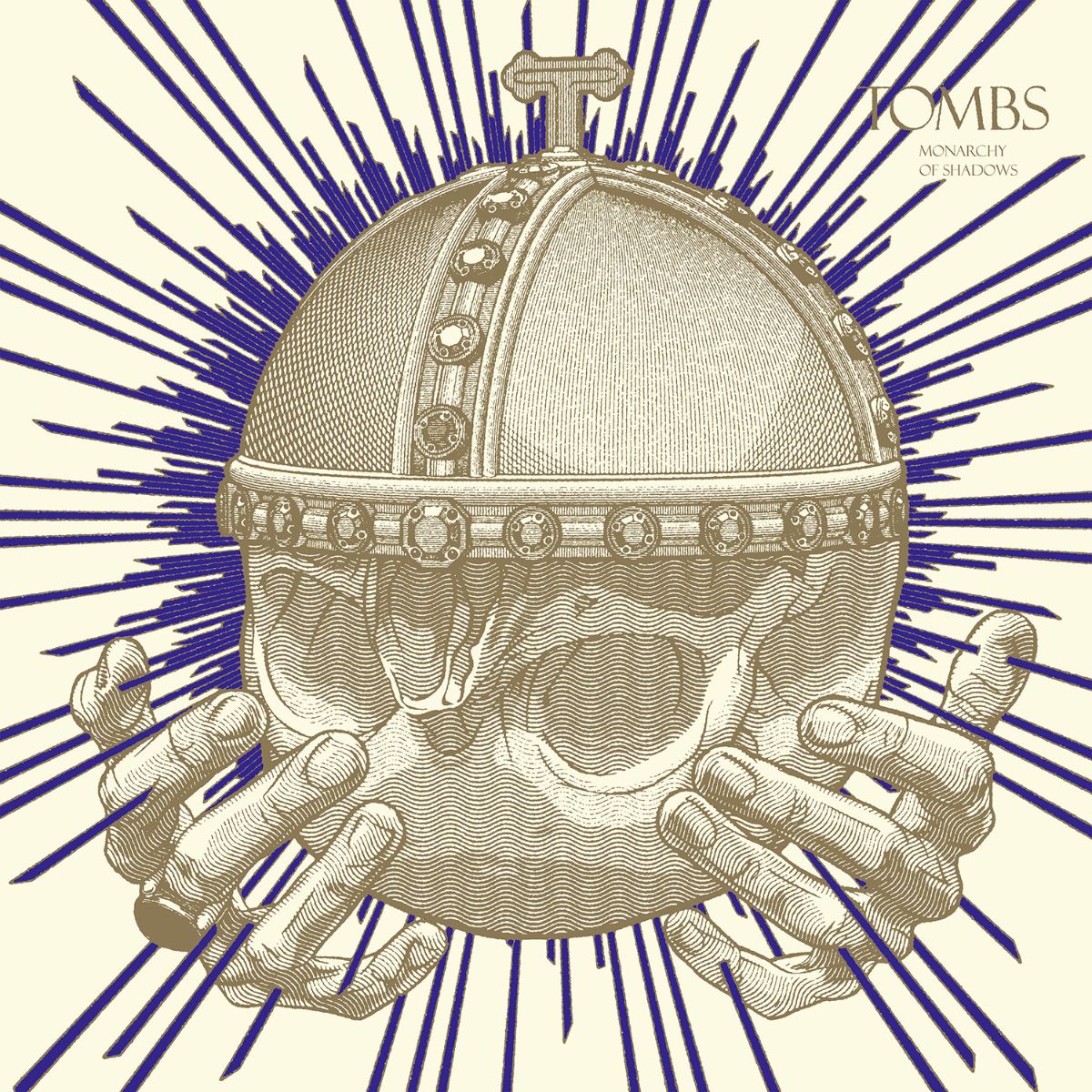 NewYork Based Photographer. Music Enthusiast with a background in Graphic Design. Whether I'm shooting a live event or just out wondering the streets its about capturing the moment.
Previous Grey Daze (Chester Bennington) Release “What’s In The Eye” Single
Next Suzanne’s Band releases new album