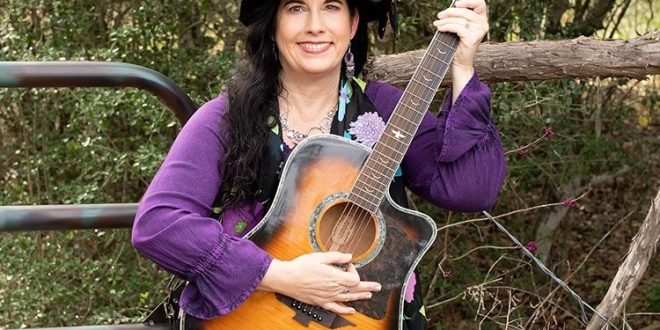 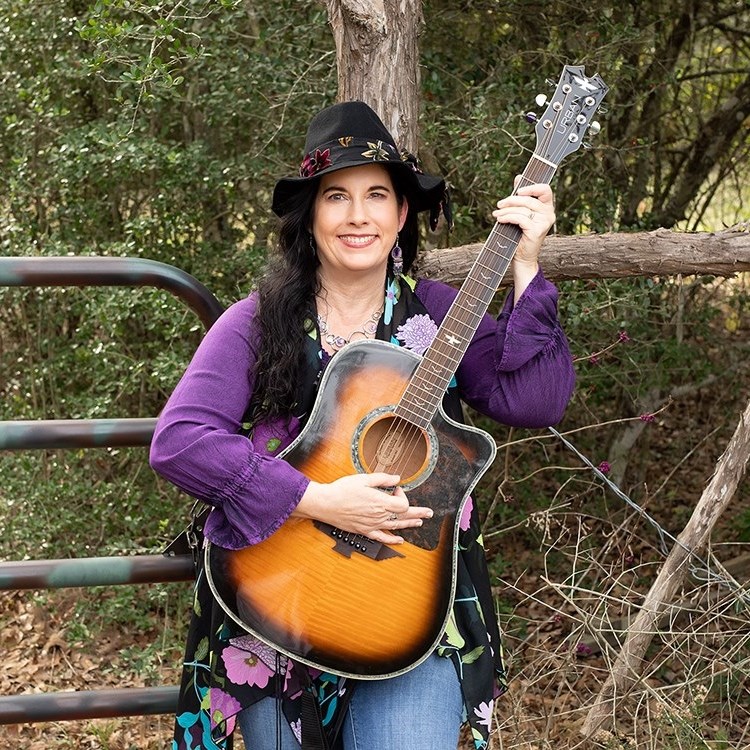 In a passionate lead vocal that has become her calling card, Mia Suzanne Walker, driving force behind Suzanne’s Band, lays into the chorus of “Look Up” with as much strength as she can muster from behind the microphone, but as anyone who explores her new album Back to You will discover, she brings this kind of a moxie to every song she records. In tracks like this one and the rollicking “Write a Book,” Suzanne chases after enormous harmonies whilst creating a crushingly emotional, atmospheric instrumentation in the foreground that is perfect when coupled with her soft poeticisms.

“Gonna Rise Up” rounds out the tracklist of Back to You with a melancholic melody that lingers in the air long after the record has stopped playing, but for as anthemic a ballad as it is, it doesn’t minimize darker, more dexterous numbers like the deceptively simple “On a Good Day” at all. There’s a good balance of themes on this LP, and even when she’s playing to one strength over another (such as her sensational lead vocal, or a specific part in a harmony), Suzanne never sounds removed from the trajectory of her backing band at all.

“Passing My By” and “Wonder When” both take a lot of the fragmented ends from Suzanne’s Band’s first record, the Breathe EP, and pieces them together in a much more mature and refined melodicism than she’s exhibited in the past, and personally I think these two tracks show her progressing evolution better than most any others on Back to You do. She’s growing a lot as an artist, and in the last two years, I think she’s done more to improve her overall approach to composing and performing than a lot of her closest rivals on the left side of the dial (and the mainstream, for that matter) have.

The country components of the Suzanne’s Band sound have never been as formidable as they are in “Don’t Give Up Yet,” “I Almost Said I Do” and the title track in Back to You, and I for one couldn’t be happier to hear them in this state. Suzanne is and always will be a country singer above all else, and though her music drifts into folk and rock territory more often than a lot of Nashville-influenced players’ would, I think this is what gives her such a distinct, and easily identifiable, sound and artistry.

From “Fault in My Stars” to the brooding “Gonna Rise Up,” Suzanne’s Band doesn’t let us down with their latest collection of golden ballads, mild bruisers and pop-friendly swing jams, and while I enjoyed Breathe, I don’t think there’s going to be any debate as to whether or not this is the more superior of the two recordings. Suzanne is playing with her heart on her sleeve in this album, and as long as she continues to produce music with as much of her soul as she clearly did here, she’s going to be an important entity in the American underground for the foreseeable future.