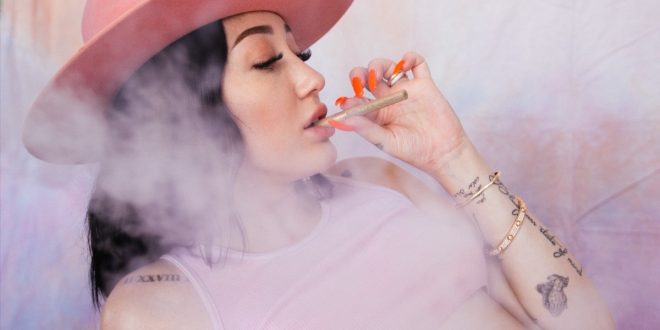 The Not So Tour, Tour starts at London’s Islington Academy on February 11, then over the Atlantic to perform at the historic Bowery Ballroom in New York City on March 4 before returning to Los Angeles for her show at The Roxy on March 11. Pre-sales start on Wednesday, January 8 at 10AM PT / 1PM ET / 6PM UK and ends Thursday, January 9 at 10PM local. General on-sale starts Friday, January 10. For tickets and more information, click HERE.

This latest chapter of Noah Cyrus’ musical career has been one of self-reflection and introspection. Whether it’s with the release of her hit single ‘July,’ which continues to gain more than 5M weekly streams, her powerful gospel ballad ‘Lonely,’ or ‘fuckyounoah,’ the talented songwriter strives for openness and honesty about her personal struggles with depression and anxiety through both her music and her work with non-profit organizations such as The Crystal Campaign, Jed Foundation and The Los Angeles LGBT Center. Watch her candid interview about her mental health struggles with Ad Council’s with Seize The Awkward HERE.

Single Review: Izzie’s Caravan “Stick It To Ya”

For Worcester, Massachusetts hard rock band Young Other, the decision to write and release an …