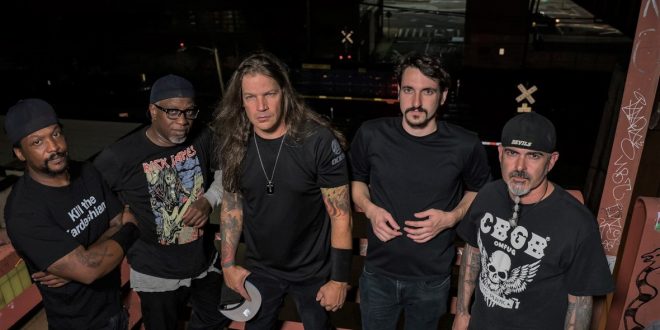 Check out the video for “Lying to Myself below: 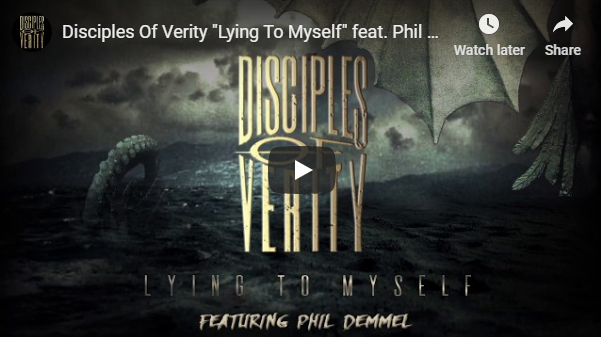 NewYork Based Photographer. Music Enthusiast with a background in Graphic Design. Whether I'm shooting a live event or just out wondering the streets its about capturing the moment.
Previous Imonolith Release New Single “Instinct”
Next Nergal’s Me and That Man Release Third Single and Official Video “Surrender”

The rising singer blends genres and cultures on the inspiring single and its accompanying video. …