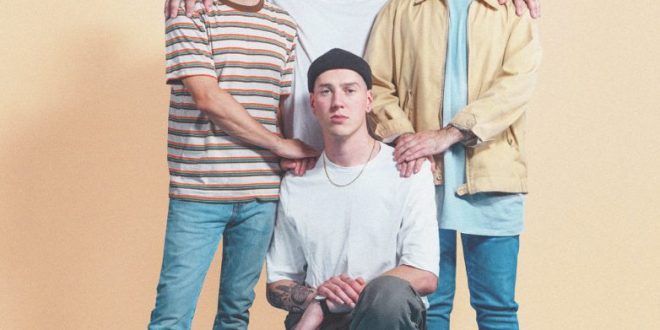 Today, Point North have shared a new song, “Into The Dark (Feat. Kellin Quinn)“. The song features Kellin Quinn from Sleeping With Sirens. Fans can watch the music video, here:

On the meaning behind the song, lead singer, Jon Lundin shared, “To us this song is about what it feels like to be vulnerable. I wrote about the highs and lows someone can feel when they put down their walls and wear their heart on their sleeve.”
The song was also a chance to collaborate with his friend, Kellin Quinn, of Sleeping With Sirens. Jon continues, “We wrote this song wanting to do something a little different and heavier while keeping some of the Retrograde spirit alive. We were very excited to ask Kellin Quinn to hop on a feature and we couldn’t be happier with how the song turned out.”
Point North is currently on tour with Sleeping With Sirens, Set It Off, and Belmont. For a full list of tour dates, please see below.
Point North is Jon Lundin (vocals/guitar), Andy Hershey (guitar),and Sage Weeber (drums). “Into The Dark (Feat. Kellin Quinn)” is the follow-up to 2018’s single “Heartbeat,” the band’s first release on Hopeless Records.
For more information on Point North, please visit: pointnorthband.com 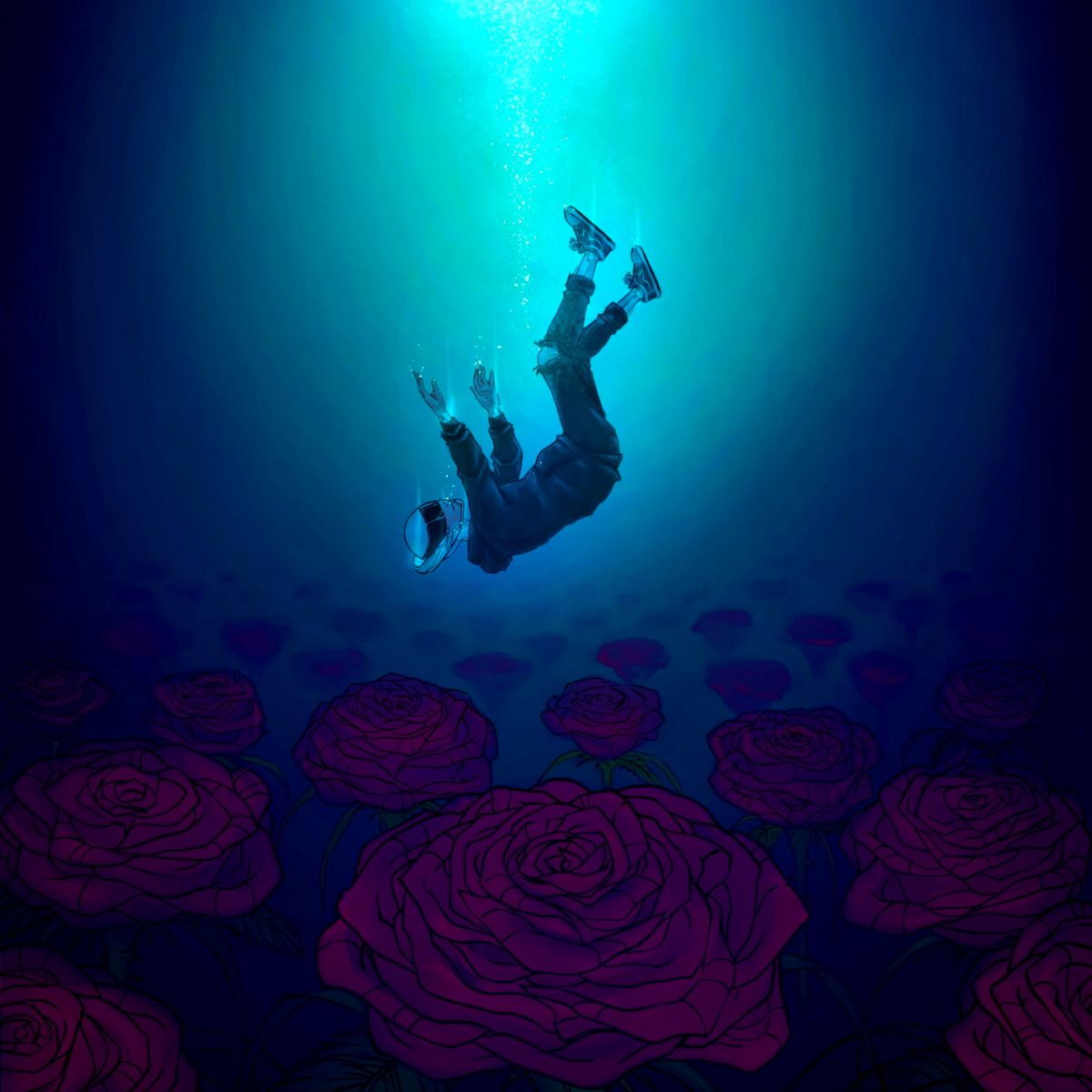 Caitlin Dunn is a Massachusetts based photographer who loves photographing concerts as well as events and lots of other things!
@@caitlindphoto
Previous Live Review + Gallery: The Almost, All Get Out at Rex Theater in Pittsburgh, PA (01/11/2020)
Next Between the Buried and Me announce North American tour 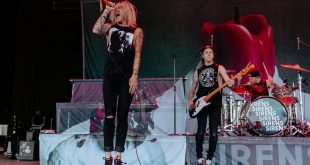 Gallery: Sleeping With Sirens at Disrupt Festival in Mansfield, MA (07.05.19) 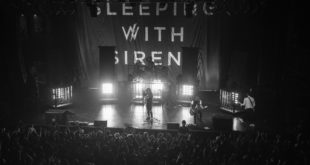 Gallery: Sleeping With Sirens at House of Blues Boston, MA 11/8/16 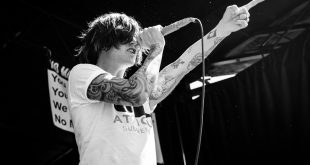 Gallery: Sleeping With Sirens on Warped Tour in Holmdel, NJ 07.17.16

After catching fire with their debut EP Panic From Dublin, Amsterdam-based garage rockers Queen’s Pleasure are back …