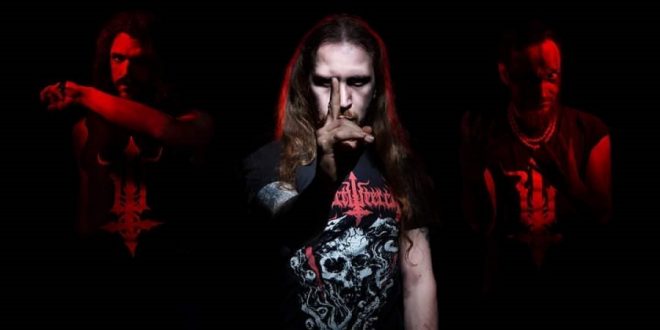 1
SHARES
FacebookTwitter
French Blackened Death metal outfit Necrowretch have released “Codex Obscuritas,” the third track taken from their forthcoming offering “The Ones From Hell” which is do out February 14 via Season of Mist and can now be pre-ordered HERE. Listen to “Codex Obscuritas” at below. 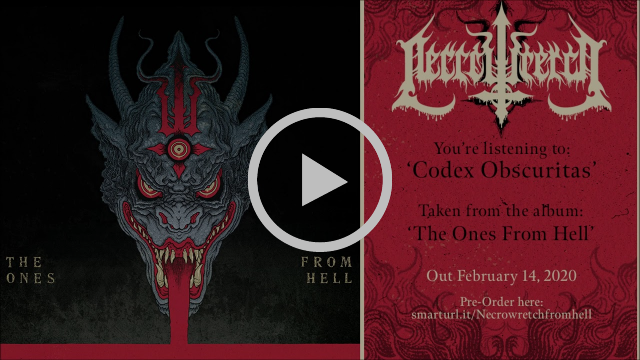 NECROWRETCH comment on the track: “A few weeks left before the release of our fourth album ‘The Ones From Hell,’ here lies ‘Codex Obscuritas,’ a slow and dreadful hymn that will drown you into a certain death.” 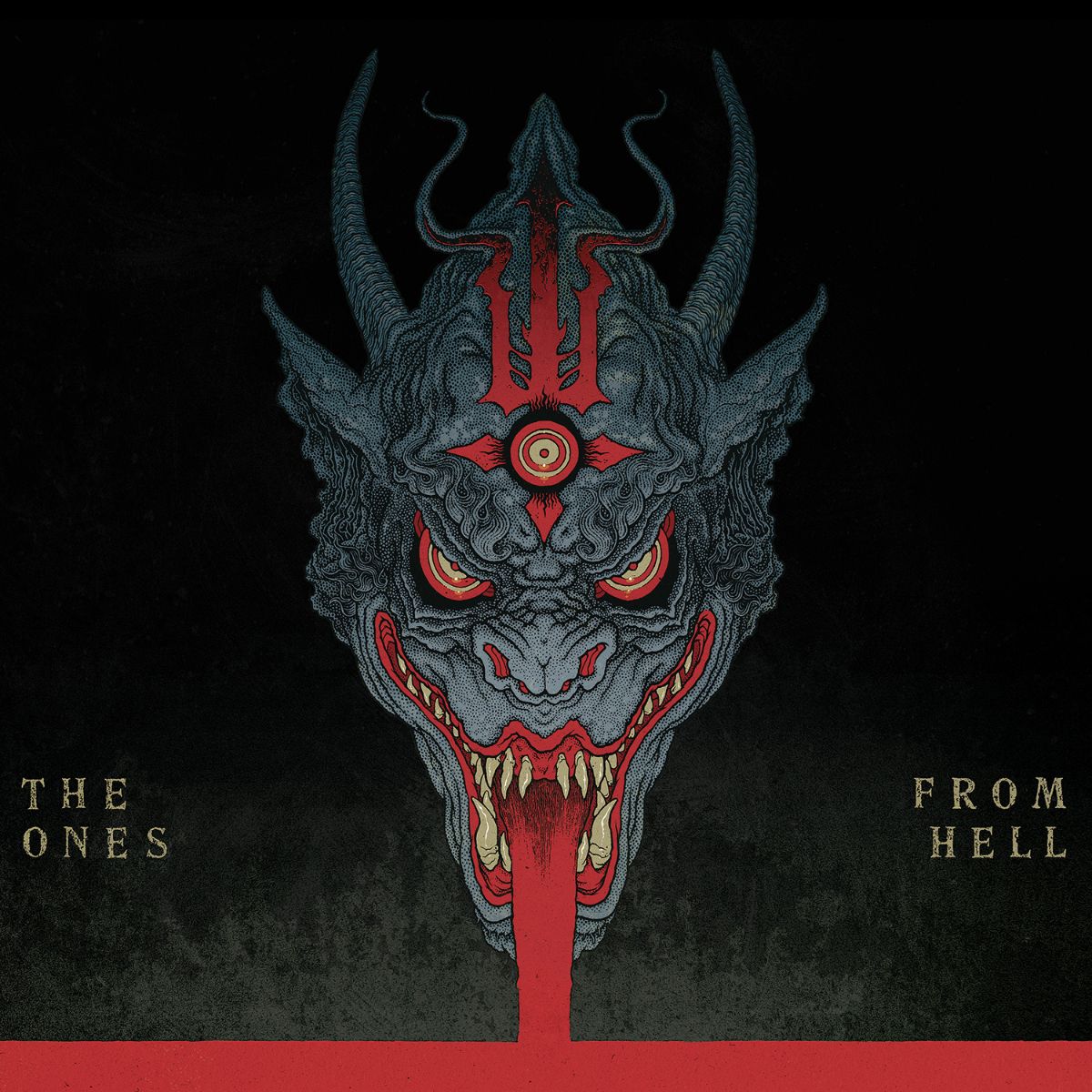 NewYork Based Photographer. Music Enthusiast with a background in Graphic Design. Whether I'm shooting a live event or just out wondering the streets its about capturing the moment.
Previous HYBORIAN Reveal New Album Details Along With Release Of First Single
Next Fleshgod Apocalypse Delivers Special Message to Fans Regarding Upcoming North American Tour