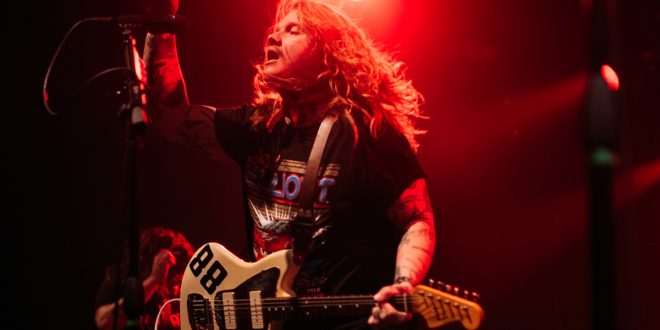 The Almost made a stop at Pittsburgh, PA’s Rex Theater for their “If I Believed You 2020” tour on Saturday, January 11th with support from Rowdy, Ghost Atlas, and All Get Out.

Before The Almost hit the stage, All Get Out set the mood for the rest of the evening. They were a beautifully complimentary opener to The Almost, hyping up excited show attendees by kicking off their set with “The Season,” a fan favorite. The crowd sang along with fists in the air through the entirety of their energetic set. For their sixth song, All Get Out played “ATX,” an emotionally driven song with an equally powerful performance from each member of the band, before wrapping up with “Trip.”

The lights raised as front man Aaron Gillespie walked onstage to join his band mates. Opening their set with “Southern Weather,” fans screamed the lyrics and danced with hands raised in the air. Aaron explained the band would be playing the entirety of the Southern Weather album with newer tracks sprinkled in between before moving into “I Want It Real” – a track from the bands newest studio album, Fear Collar, released in 2019 on Fearless Records.

The Almost ended their set as a full band with their hit “Say This Sooner” before a solo Aaron Gillespie gave a beautiful acoustic performance of songs “Dirty and Left Out” and “Amazing Because It Is.” 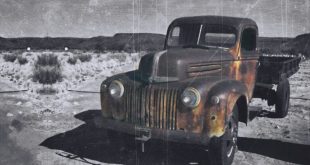 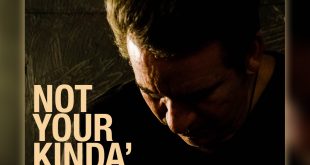