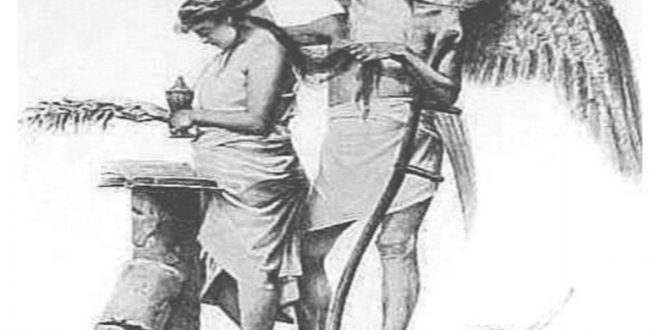 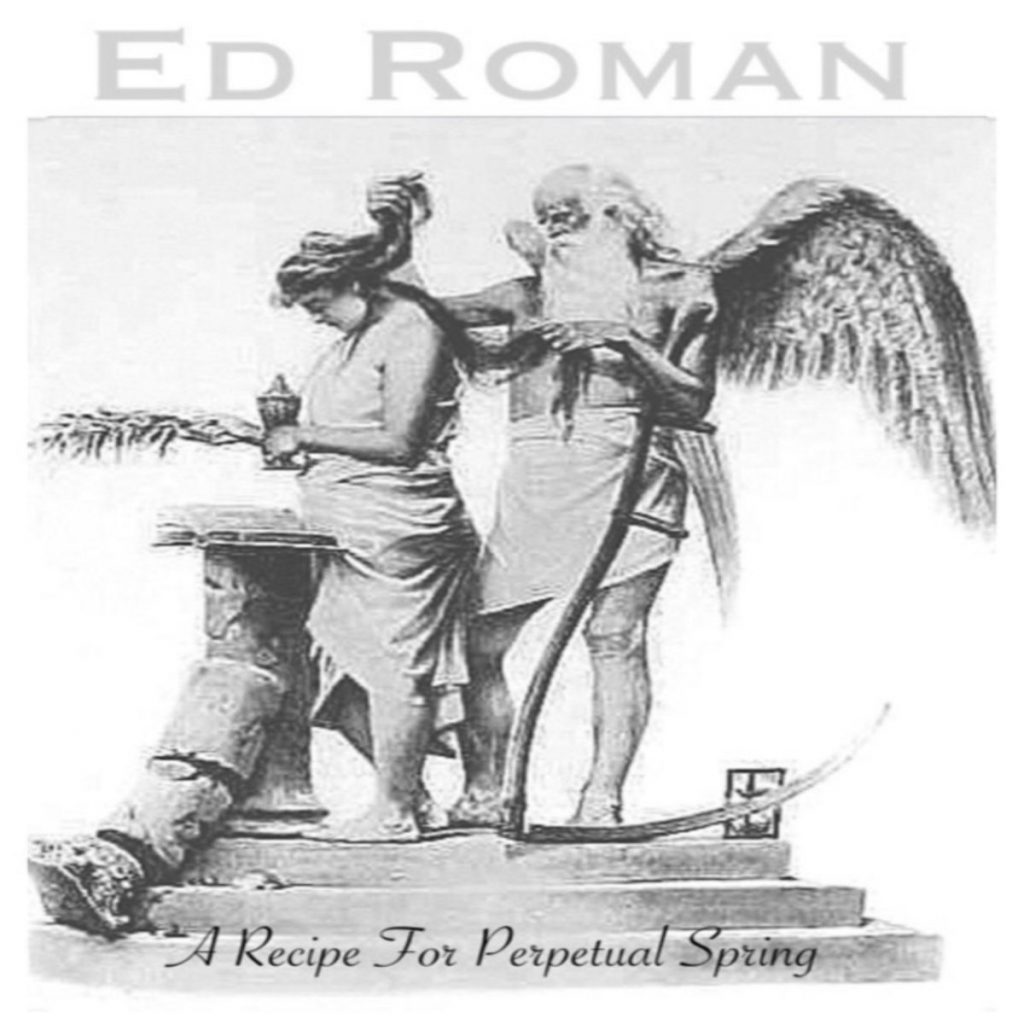 Ed Roman has had quite a career. The Ontario native has been broadcast across more than six hundred radio stations worldwide and found his name everywhere from Billboard Magazine to the Radio Music Awards. His latest single, “Stronger,” showcases exactly why he is one of the most prolific emerging artists of the new decade. The record has a classic rock feel to it as Roman carries his vocals across the instrumental with ease has he sings about becoming “stronger every day” with considerable confidence and poise. The record speaks for itself with beautiful melodies and a standout guitar performance from Roman. Set to be the artist’s first 2020 release, “Stronger” is defiantly a sign of things to come as the year continues!

Previous Featured Talent: Da Mindsetta
Next Live Review + Gallery: The Almost, All Get Out at Rex Theater in Pittsburgh, PA (01/11/2020) 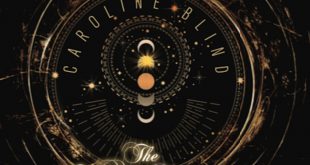