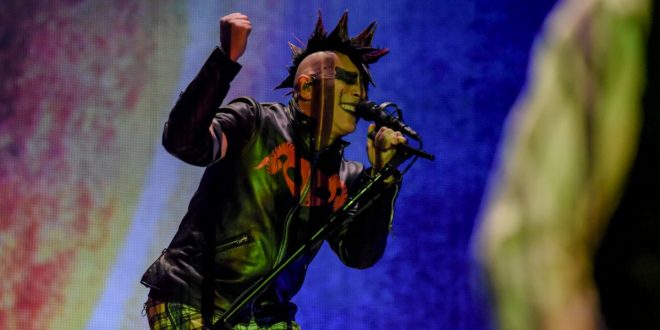 Yesterday, the music world received the devastating news that Neil Peart, drummer of Rock & Roll Hall of Famers Rush had passed away. Immediately, reactions came pouring in from all corners of the entertainment world.

Last night in San Diego, CA Tool paid tribute to Peart with a partial cover of “A Passage to Bangkok” as well as Peart’s image on Tool’s video board during “Chocolate Chip Trip.” Due to Tool’s restrictive ‘no phones’ policy there’s currently no fan filmed footage of either, but the Setlist.fm page for the show notes the tributes.

It’s worth noting that in the 1,073 setlists recorded on the site, Tool had only covered or partially covered 10 different songs prior to last night.