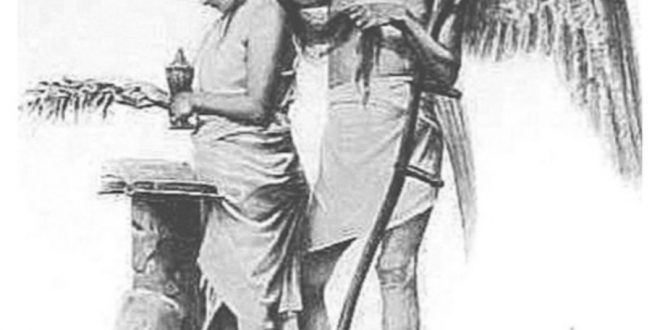 “Harmoniously vibrant, capable of opening up a wide and airy sound spectrum, and with an enthralling rhythm that culminates in an exquisitely catchy refrain” – Nova Music Blog

Canadian singer-songwriter Ed Roman released his epic album, “Red Omen” in 2016. The album included tracks that received worldwide airplay on more than 600 stations around the globe, and, in the case of the title track, a Top 20 iTunes Pop chart hit in his homeland. The animated video for that single received its global premiere with Exclaim.ca, after having an incredible run of success at International Film Festivals. Taking advantage of the video’s raised profile, Ed committed to raising funds for Whole Dyslexia via rentals and sales of the video on Amazon Prime Video and Vimeo. Now, Ed is back with an empowering anthem, to be released on January 17th, 2020.

Ed says, “Stronger is a song about self reliance. It was born out of breaking free from states of mental and emotional oppression. The duality of existence and the metamorphosis of the mortal coil. The reclaiming of personal integrity and standing on your own 2 feet. It doesn’t happen instantaneously, but one day at a time. It’s not until you’ve come down the road or completed the journey that you can look back and truly understand it is the struggle that makes you stronger.” 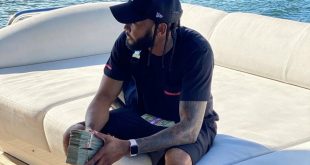 Releasing just one album was never going to be enough for Indianapolis singer-songwriter Vandi Lynnae, …