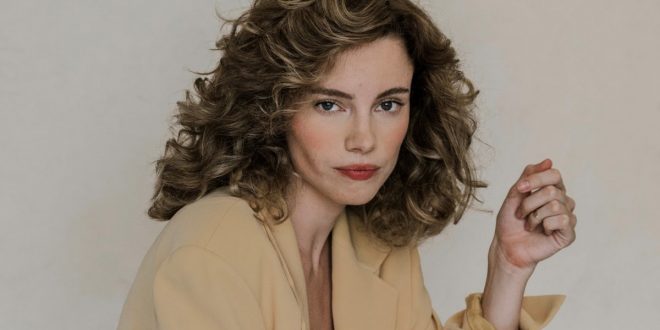 This Spring, Cyn will join singer, songwriter Sasha Sloan on The Let’s Get Sad Tour, which kicks off March 25 in Portland, Oregon and includes stops in Vancouver, Seattle, San Francisco, Salt Lake City, Denver, Austin, Dallas and El Paso, Texas before concluding in Phoenix, Arizona on April 9th. Tickets are on sale to the general public starting today. For more information and to buy tickets, please visit www.cynsings.com/tour/.

Additionally, a brand new song, titled “Lonely Gun,” co-written by Cyn and produced by Matias Mora will be released on the official soundtrack for the new Margot Robbie film Birds Of Prey, in theaters nationwide February 7, 2020. The soundtrack, which is out February 7 as well is available for pre-order starting today also features contributions from Lauren Jauregui, K.Flay, Halsey, Megan Thee Stallion, Normani, Doja Cat and more.

Speaking about her debut EP, Cyn shares “In the flurry of so many emotions that is Mood Swing, it would be irresponsible to deny the possible bias that remains over any experience when one’s emotions are electric and sensitive,” she explains. “That said, Mood Swing is not done up. It is not overly styled. It is not according to an outdated commercial standard. It is not aggressively contrasting in colors. Mood Swing is like a Parisian park, not a Parisian burlesque club. Mood Swing is meant for consumption right now and should be thought of as a foundation that can only grow into something grander.”