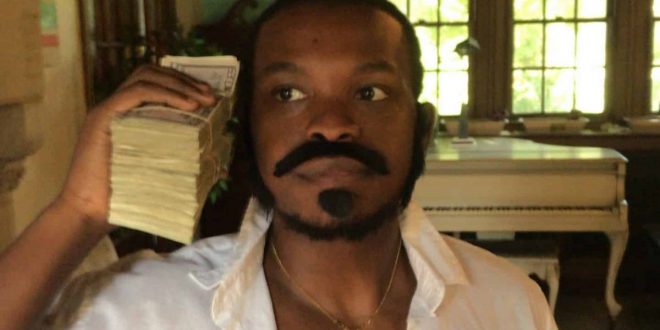 On the heels of his successful 2019 debut album, Rookie of the Year, New Jersey rapper Vae Day has continued to leave a resonant impact on the hip hop scene. Day recently emphasized that success with a slew of rising singles these past few years, as well as a guest spot on “Hello,” the most recent release from his Trenton-based collaborator, Ro Blaze.

With Day’s upcoming EP, I’m Already Back Already 2, on the horizon, fans are given a solid introduction to its content by way of the lead single, “Stunna”. Right off the bat, I appreciate how the song’s initial suspended guitar chord sequence lays the foundation as he prepares for the verses. Day’s vocal tonality might come across as blunt on the surface, but amidst the present accompaniment, it manages to exhibit a subtle sense of fluidity in its control. Once the bass drops into the involvement, along with the subsequent change in the lead instrument from guitar to piano, I’m impressed with his ability to create a nuanced, harmonic atmosphere while keeping the beat focused and moving forward. There’s a lot to enjoy here in terms of sporting a pumped-up expansion of the previous decade’s scene, and I’m certain that the remainder of Day’s EP will fare just as well.

I come from a family who is passionate about all things music. I learned to sing at an early age, and by 13, had my very own Fender Strat guitar. I tried my hardest at learning all that I could. Because I was born with cerebral palsy, I had to teach myself an adaptive playing style. I learned to write and record my own music, despite these difficulties. In college, I started making great use of my writing abilities by reviewing music, as well as copy editing. I guess it's best to stick with what you know, while welcoming a fair challenge at the same time.
Previous The Amity Affliction announce new LP + premiere music video for lead single, “Soak Me in Bleach”
Next Single Review: Amel D – “I’m Your Rain”