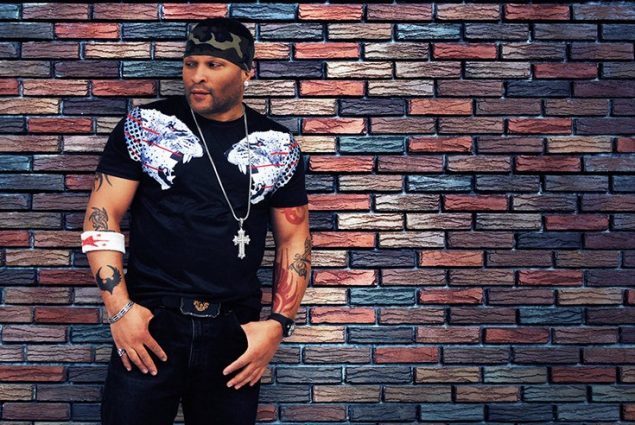 Since signing with Bungalo Records/UMGD in 2018, Antonio Stewart made his widespread career debut with his first full-length as frontman of the band WinkLoveLoss. The Georgia-born, Iowa-based rapper and singer-songwriter, who performs under the name Mojo Mayne, experienced previous success a year prior based on the performance of his initial singles, two of which would chart reasonably well: #12 on Billboard Hot Singles and #10 on the Hip Hop Top 30, respectively.

Mojo Mayne’s most recent offering is “Win, Win.” From an instrumental and vocal standpoint, the song showcases a strong allusion to the hip-hop scene of the past decade and a half. Its rhythmic quality is dominant with bass, waves of synths and hook-laden chanting, while the auto-tuned singing solidifies the experience. Stewart’s tonality of rapping is a complementary highlight, in that it does its part maintaining the pacing of the track, while also working to punctuate its instrumentation. When all of the track’s components are taken into account, it serves as a decent throwback for fans of the era, and to an extent, seems a bit refreshing when considering the influences of the current scene. Given the more modern approach of Mojo Mayne’s other recent single, “Rock On,” it would be interesting to hear him incorporate a concept for a future full-length centering on traversing through multiple eras of hip-hop.

I come from a family who is passionate about all things music. I learned to sing at an early age, and by 13, had my very own Fender Strat guitar. I tried my hardest at learning all that I could. Because I was born with cerebral palsy, I had to teach myself an adaptive playing style. I learned to write and record my own music, despite these difficulties. In college, I started making great use of my writing abilities by reviewing music, as well as copy editing. I guess it's best to stick with what you know, while welcoming a fair challenge at the same time.
Previous Flat River Band Finds “Beauty Amongst The Trees” On Latest Single
Next Live Review + Gallery: Donnie Vie at Fitzgerald’s in Berwyn, IL. 1.4.20