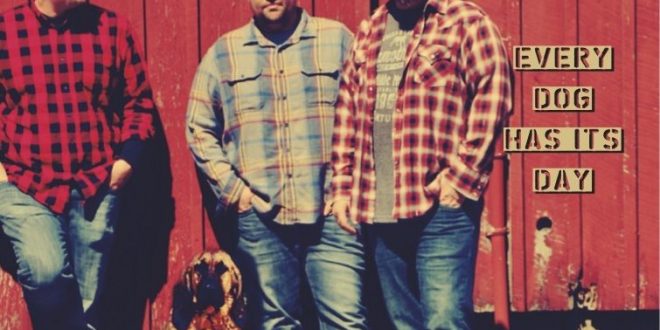 Nashville trio of brothers Chad, Andy and Dennijo Sitze have released a new single and lyric video from their album, “Every Dog Has Its Day.”

2019 saw the Flat River Band’s release of their latest album, “Every Dog Has Its Day.” The title track and first single hit the radio airwaves, charting on several national and international charts. A music video for the track has also been successful, landing the trio of brothers on Amazon Prime Video, Country Music Channel, Billboard Magazine and other outlets. Brothers Chad, Andy and Dennijo Sitze finished out the year promoting their Christmas collection, “Christmas Time,” which featured another radio hit, “Go Tell it on the Mountain.”

Now, the boys are kicking off the new year with a new single and lyric video for “Beauty Amongst The Trees.” It’s the second single from the “Every Dog” album, and it was written by Chad Sitze:

“Beauty Amongst the Trees’ was written to simply educate and remind people to get out and take in the beauty that God has given us,” Chad says. “It’s so easy to get stuck in the rabbit hole of social media on your hand-held device and forget about all the beauty that surrounds us.”

Watch the lyric video for “Beauty Amongst The Trees” at https://www.youtube.com/watch?v=54LllsoUbpE

Flat River Band is planning spring tour dates, including TV and radio appearances in Memphis and St. Louis, this March.

ABOUT FLAT RIVER BAND: One thing is apparent when you listen to The Flat River Band. The trio, comprised of siblings Andy, Dennijo, and Chad Sitze, love to have fun when they are playing music – and it shows. This bond has carried the success of the band throughout the years as the trio has opened for the Dixie Chicks’ Natalie Maines, Alison Krauss, Ricky Skaggs, Rhonda Vincent, TG Sheppard, among others.

That unabandoned joy and love of music comes to the forefront when you listen to the band’s new album, “Every Dog Has Its Day.” The trio’s fifth effort is one that the band is very excited to bring to the attention of its fans.

Aaron McDaris who plays with Rhonda Vincent and the Rage was brought into play banjo. Johnny Hiland who is legally blind was brought in to play the electric guitar, while Stuart Duncan played fiddle. Flat River Band spent a dozen years performing at Branson’s Silver Dollar City and five at Dollywood in Pigeon Forge. 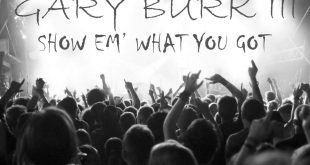 Album Review: Gary Burk III “Show Em What You Got” 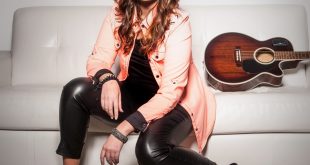 Single Review: Savannah “We Are Us” 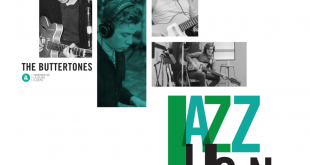 Over the years, the music scene around the beaches and bustling city of Los Angeles …