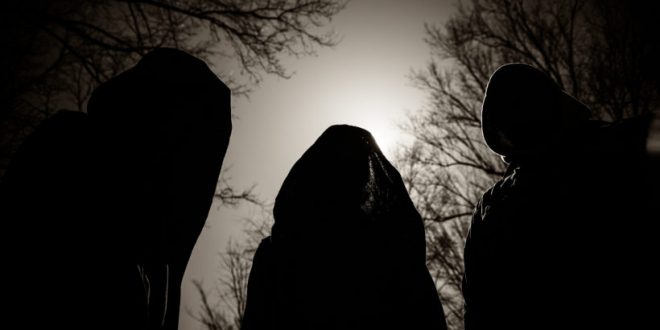 Enigmatic dark metal collective DEATHWHITE have teamed up with Ghost Cult Magazine to premiere the morbid music video for their brand new song, “Funeral Ground.” The track is taken from the band’s upcoming full-length, ‘Grave Image,’ which is due on January 31, 2020. The video can be seen below. 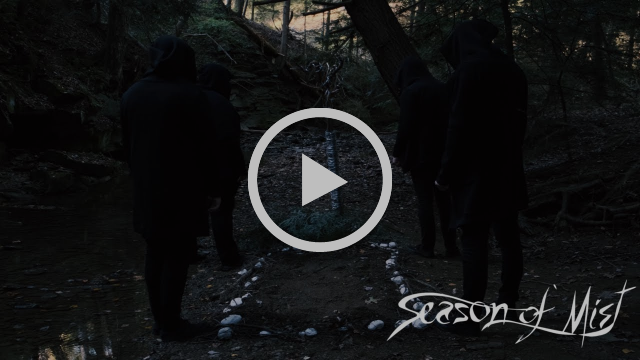 DEATHWHITE comments: “We were quite elated upon seeing Jérôme Comentale’s cover art design for ‘Grave Image.’ With that mind, we wanted to find some way to tie it into a video, which we did for “Funeral Ground”. It is not obvious at first, but, rest assured, it is there. We had the good fortune of shooting during a brisk autumn day in the natural outdoors, something that we feel only added to the song’s overall atmosphere, which treads some new – no pun intended – ground for us. Due credit to our resident jack-of-all-trades Shane Mayer, who lent his considerable time and energy to the video’s creation.”

‘Grave Image’ can be pre-ordered in various formats HERE. 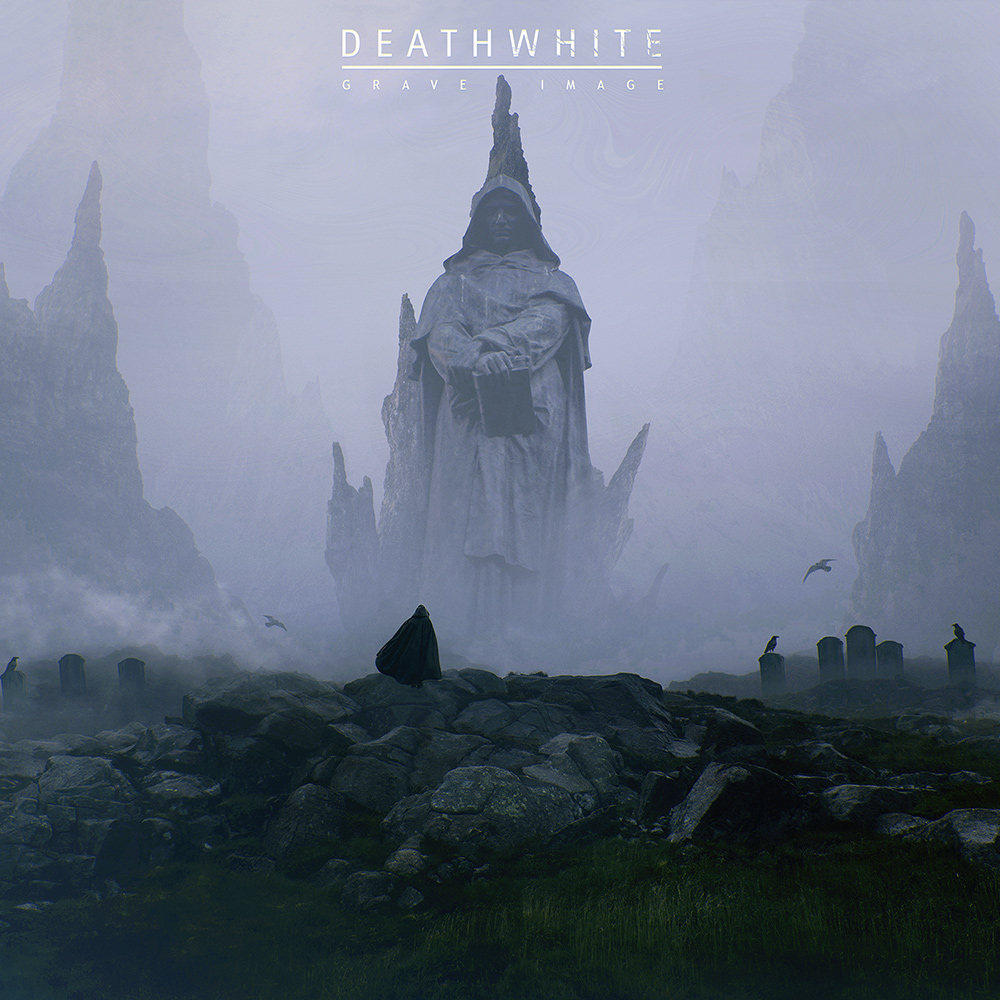 NewYork Based Photographer. Music Enthusiast with a background in Graphic Design. Whether I'm shooting a live event or just out wondering the streets its about capturing the moment.
Previous Black Tusk Announce Headlining U.S. Dates for 2020
Next Bulletboys Set to Reunite in 2020