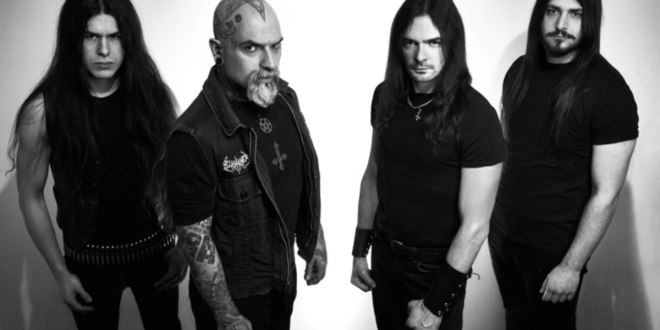 Candlelight Records has announced the worldwide signing of Italian extreme metal stalwarts Blasphemer. The group’s third album ‘The Sixth Hour’ will be released worldwide on January 24.

With the announcement of the new album coming the band shares a taste of new music with the video for “The Deposition” Watch the new video for here.

“The unholy crusaders have found their vexil: the phoenix. Blasphemer‘s third opus will see the light under the Candlelight Records banner,” the band says.

‘The Sixth Hour’ showcases 12 songs of pure blackened-death metal, mastered at the famous studio Hertz in Poland, known for its work with Behemoth, Decapitated, and Vader. Fundamentally a concept album,The Sixth Hour‘s main theme is the way of the cross — the last day of Jesus Christ and the path that led him from the Gethsemane to Golgotha. The aim of the album is to depict Jesus as merely human, trying to transpose into music the agony he felt on the last day. 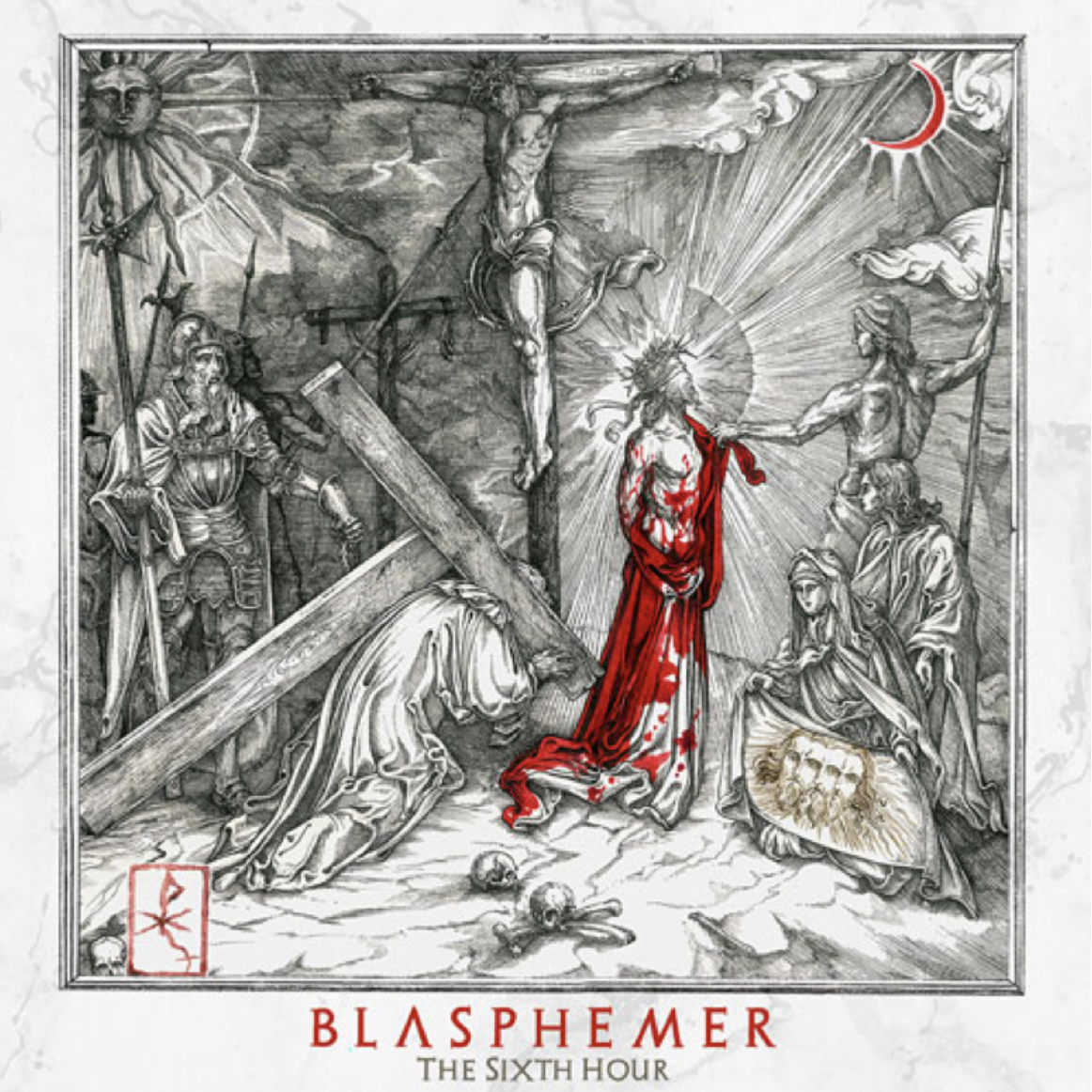 THE SIXTH HOUR TRACK LISTING:
“Let Him Be Crucified”
“Hail King Of The Jews”
“The Stumbling Block”
“Stabat Mater”
“Blessed Are The Wombs That Neve”
“Lord Of Lies”
“Via Dolorosa”
“The Robe Of Mockery”
” I.N.R.I.”
“The Sixth Hour”
“The Deposition”
“De Profundis”

NewYork Based Photographer. Music Enthusiast with a background in Graphic Design. Whether I'm shooting a live event or just out wondering the streets its about capturing the moment.
Previous Caroline Blind “Need To Say”
Next Gallery: Ladytron, youryoungbody at The Wonder Ballroom in Portland, OR (12.13.2019)