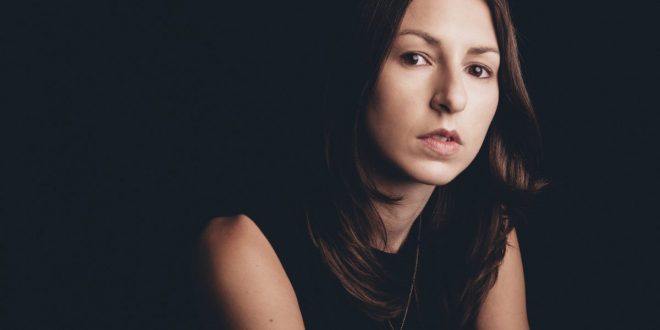 Singer-songwriter/guitarist Brooke Annibale has announced a new batch of European tour dates for early 2020.  Her first ever European tour, the dates begin on April 15th in the Netherlands and will see Brooke also playing shows in Germany, France, and the UK. For more information or to purchase tickets, visit www.brookeannibale.com.

The announcement follows the release of a new reimagined acoustic version of her song “Under Streetlights” from 2011’s Silence Worth Breaking. Of the song, Brooke stated, “We are just a few weeks away from the end of this decade, which I’m finding is causing me to reflect quite a bit. ‘Under Streetlights’ was written and recorded at the beginning of the decade in 2010 and has changed my journey in so many positive ways. This song was written in 2010 up in the stunning mountains of Austria. It has been requested by so many people over the years, no matter how old it gets. It has been danced to as a first dance for a very sweet newlywed couple. It was my first song placed in a TV show. It was the first song I recorded for the album Silence Worth Breaking back in December 2010. All that to say, it has been a very special song to me, so I’m releasing an acoustic version for it today that I recorded in my house.”

Brooke’s latest album Hold To The Light has been met with critical acclaim from Billboard, Uproxx, The Wild Honey Pie, Under The Radar, and more, featuring production by Sam Kassirer (Josh Ritter, Lake Street Dive) and guest musicians Josh Kaufman (The National), Matt Douglas (Sylvan Esso) and Zach Hickman (Ray Lamontagne, Josh Ritter). Brooke is currently writing new material for her next album that she will debut on the upcoming tour. 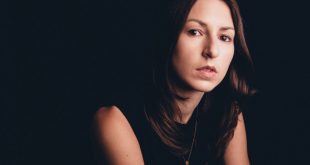