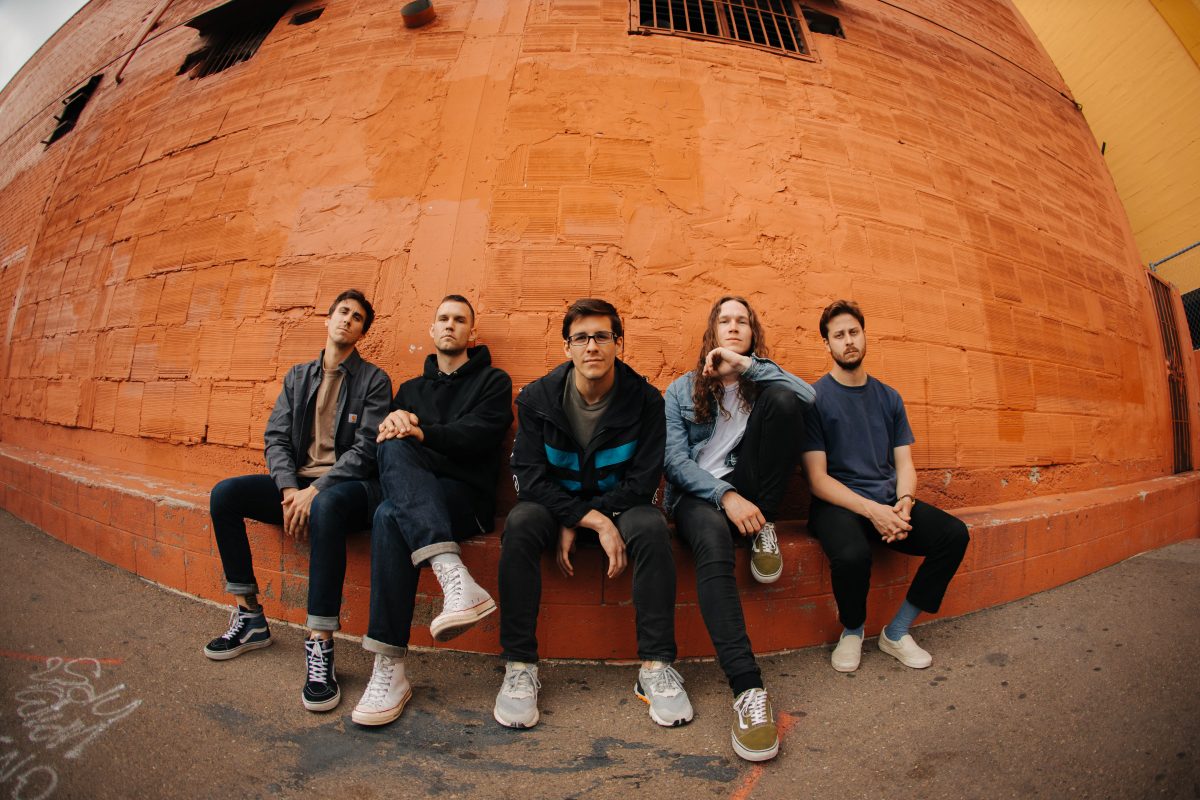 Chicago’s own Knuckle Puck are currently in the studio recording their highly-anticipated third full-length studio album for Rise Records. The band spent almost all of 2019 off the road working on the new effort, which follows their previous LPs, 2017’s Shapeshifter and 2015’s Copacetic. The five-piece will be debuting songs from their forthcoming record on a newly announced underplay tour across North America in February and March of 2020. The massive run of dates kicks off with a hometown show on February 21 and hits major cities including Toronto, Boston, Brooklyn, Los Angeles, and more, before concluding in Indianapolis on March 22.

Knuckle Puck exploded onto the scene in 2015 with the release of Copacetic, which became the highest selling debut Rise Records release of all time, an achievement the band still holds today. The group’s hard work and determination is poured into their songs, and their appreciation for their accomplishments is evident. They have gained an impressive following through online buzz and constant global touring, sharing the stage with acts such as Mayday Parade, The Maine, and The Wonder Years.