International heavy metal group Beast In Black have just completed the second leg of their European tour in support of their sophomore album ‘From Hell With Love.’ To round off this enormously successful year, which includes the release of the aforementioned record on February 8 via Nuclear Blast Records as well as countless sold out gigs across the globe, the band are pleased to announced that they will play Helsinki, Finland‘s Ice Hall on Friday, December 13 (“Beast In Black Friday”). Support comes from none other than Finnish metal monsters Lordi. To whet the appetite of fans until then, Beast In Black are proud to unveil the official live music video for the opening track of their latest hit album, ‘Cry Out For A Hero.’ Watch the video, which was produced by Dust In Mind guitarist Damien Dausch, over on YouTube: https://www.youtube.com/watch?v=KCJooj3hdzQ

Bassist Mate Molnar states, “During our recent “From Hell With Love” tour, Damien of DUST IN MIND came to us and offered to record our show in Strasbourg in order to make a live video out of it. The result he sent to us was way above our expectations. His video truly shows the real power of the BEAST IN BLACK live performances!”

Order your copy of ‘From Hell With Love’ here: http://www.beastinblack.com/fhwl.html 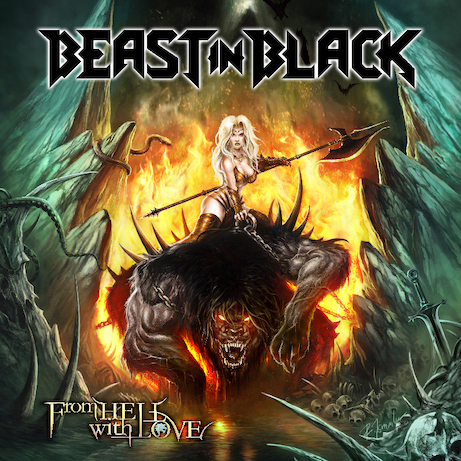 NewYork Based Photographer. Music Enthusiast with a background in Graphic Design. Whether I'm shooting a live event or just out wondering the streets its about capturing the moment.
Previous Rockit Academy to Hold Auditions at Brookdale Community College
Next Helloween Announce United Alive World Tour Part II 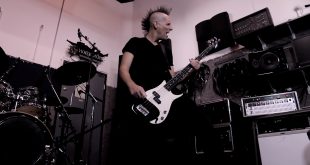