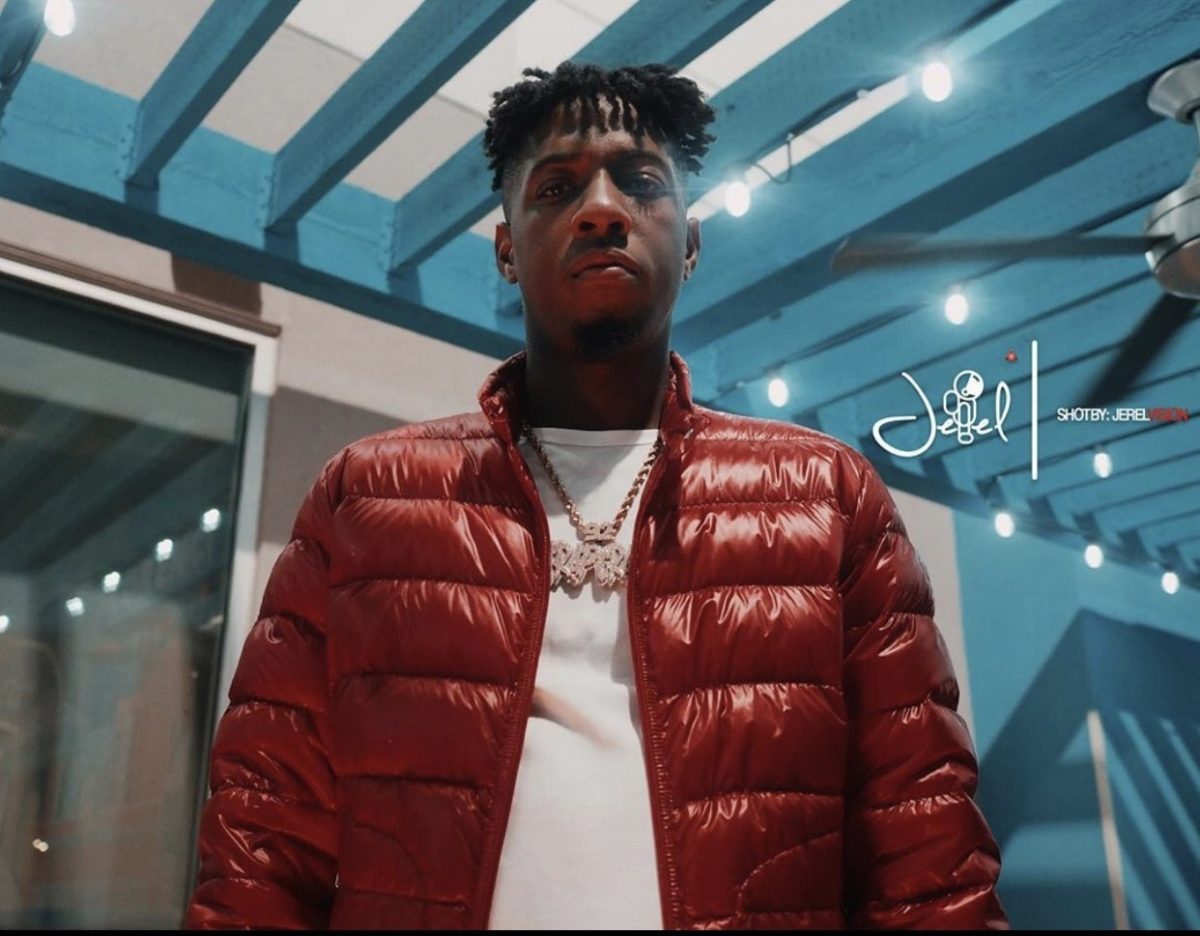 Lil Richie 92 is looking like all gas and no breaks as he drops off another amazing video for his new single, “Kobe,” coming off of a fall promotional tour of the song. 2019 is a fantastic year for the talented Lil Richie 92, and the multifaceted entertainer is not looking to stop on his strides as he looks to end the year on the high and take his drive into the New Year.

Lil Richie has already made his mark in the entertainment industry in a relatively short while, making a major breakthrough with his first album, which sold over 30,000 physical copies independently. The album featured other talented acts likes YCW, Hood Rich Pablo Juan, NBA Young Boy, and Yola Gates. The album was the best possible introduction for Lil Richie, as he went on drop other club bangers, including the “Bigger Picture,” where he featured Louisiana rapper, NBA YoungBoy, Lil Richie 92 is catching the attention of the industry rapidly.

Inspired by everyone and the new music culture, Lil Richie 92 continued where he left in 2018, releasing “Everything I Got” in February 2019 and going on to make amazing tunes all through the year. Lil Richie 92 is reportedly motivated by his fans and the way they have received his music so far. His passion for making good music is evident in his works, going against all the odds to live his dream and that of his friend of doing great things in the music industry after facing a lot of adversity.

In the past few years of Lil Richie 92 has dropped 5 major videos, including “Under Nudge 1.0 ft. Nikki Paige & Jo Stunnah”, “Ease My Pain ft. Yung Boss”,“Keep Going” and Everything I Got. His latest vide, “Kobe,” already has more than 27,000 views, reiterating the “amazingness” of the song and the captivating interpretation of the song.

Lil Richie 92 aims to use his music to offer guidance, influence, and motivation to his listeners, letting them know that anything is possible as long as there is a will. Lil Richie 92 and his works are available across different digital platforms, allowing lovers of good music worldwide to have a feel of the amazing talent of the rising music star. Lil Richie 92 also has an official channel for exclusive music videos and behind the scenes footage.

Stephen Vicino is the founder of MusicExistence.com. He created this site to give talented musicians a voice and a way to be discovered.
@@svicino
Previous Anna Mae continues to gain traction for her new single – “No More”
Next Mexican Death Metal Outfit CRS Release First Album in 20 Years ‘The Collector Of Truths’