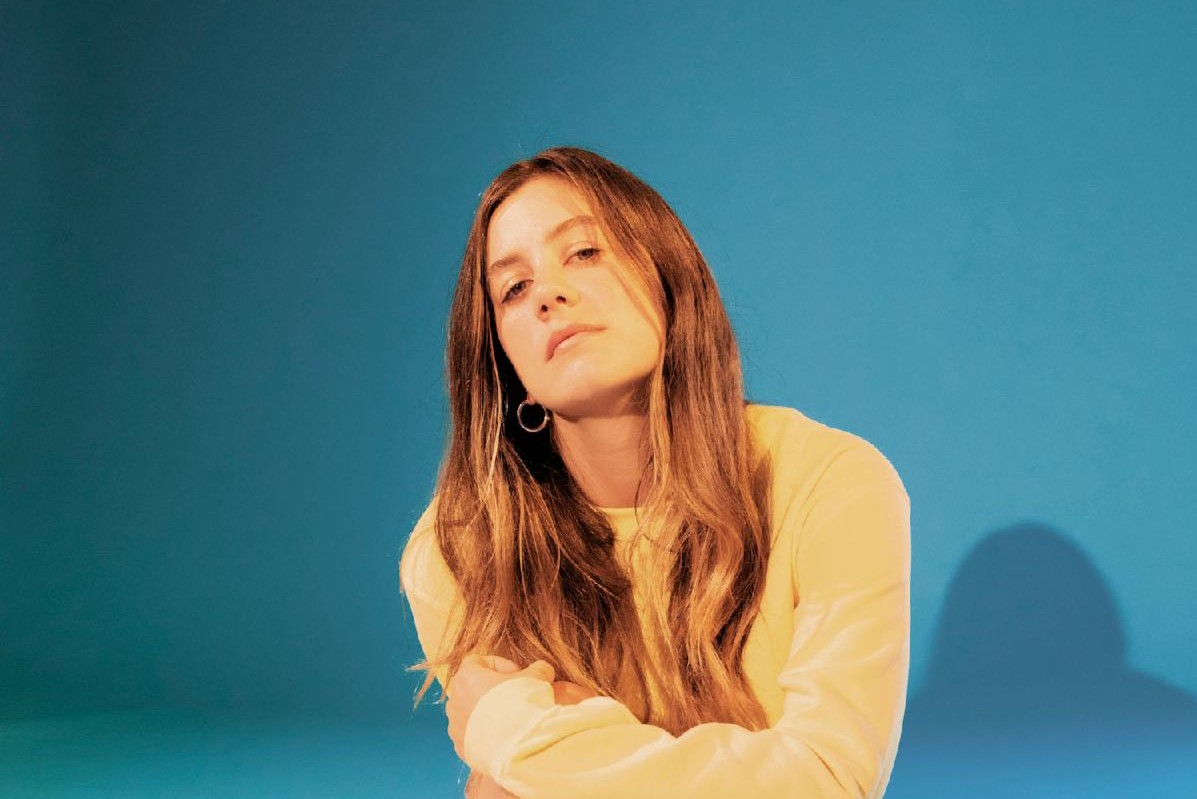 Award-winning singer/actress Laura Dreyfuss has announced today’s premiere of a new official video for her extraordinary single, “Better Drugs.” Directed by Nada Stjepanovic, the video is streaming now and can be seen below; “Better Drugs (Feat. Beau Young Prince)” is available now via S-Curve Records/BMG.

This year has seen Dreyfuss drawing rapturous attention for her performance as McAfee Westbrook in Netflix’s blockbuster new series, The Politician, including feature interviews in Marie Claire, Entertainment Weekly, O: The Oprah Magazine, Collider, Playbill, Cosmopolitan, W, and PEOPLE, among others. Perhaps ELLE said it best: “It’s a star-making role (outside of Broadway) for Dreyfuss.

Dreyfuss’ dazzling turn co-starring as Zoe Murphy in the Broadway production of Dear Evan Hansen earned her both a Grammy Award (for the Dear Evan Hansen: Original Broadway Cast Recording) as well as a 2018 Daytime Emmy Award for her part in the cast’s powerful performance of “You Will Be Found” on NBC’s TODAY.

Currently hard at work on her full-length debut album whilst also continuing her busy acting career, Dreyfuss will soon unveil a series of select concert performances. For updates and much more, please visit https://lauradreyfussmusic.com/.

Celebrating the best that Canadian music has to offer, the JUNO Awards rolled out their …