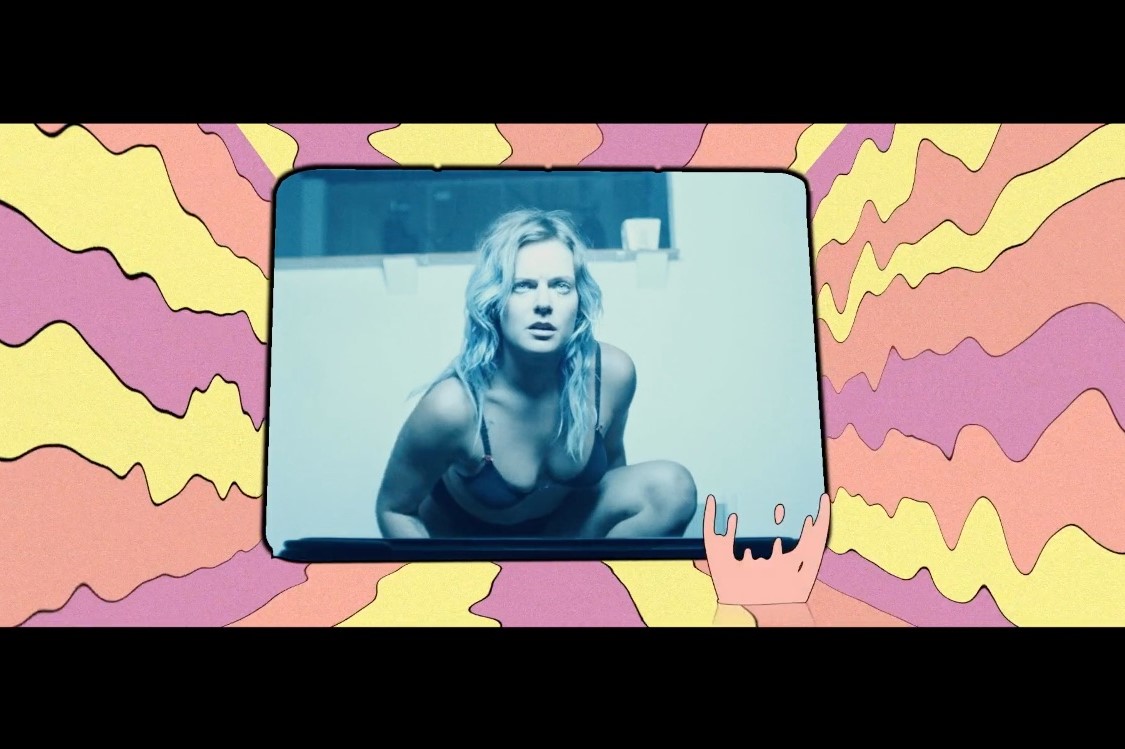 Today, Grammy-nominated artist Tove Lo is joined by two of music’s most sought after producers, BloodPop and BURNS, who have teamed up to put their spin on her latest hit,“Sweettalk My Heart,” taken from Tove Lo’s fourth studio full-length, Sunshine Kitty. Their Vita club remix is the first collab between the power pop and dance trailblazers and the result is a club certified release that will surely demand more from the duo.

Speaking on the new track, Tove reveals “I was super excited when two of my favorites – Bloodpop and Burns –were down to remix Sweettalk my heart. I love this take on it and I’m also excited to be part of their first release together!”

“My fourth album in five years, feels really surreal. It’s my best one yet. Sunshine Kitty tells some of my teenage love stories, current infatuation and future fears. Almost like a scrap book. I’m so proud and grateful to all of the features, producers and co-writers. Everyone was down to enter the pop weirdness and experiment! I think the best way to describe this whole album is just that it’s like me – I don’t think, I just do. And that’s what I did.” Tove Lo reveals.

Previous Live Review + Gallery: Cher and Chic Featuring Nile Rogers At Madison Square Garden In New York City (12.04.19)
Next Nina Nesbitt gets you in the Christmas spirit with new version of “Last December”