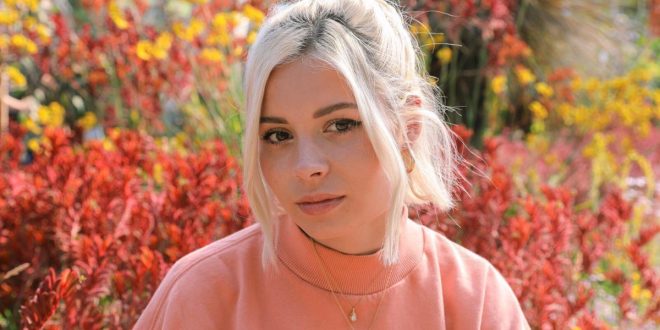 Scottish artist Nina Nesbitt – who’s US debut album, The Sun Will Come Up, The Seasons Will Change, has gone on to amass more than half-a-billion combined global streams and continues to garner more than 25 million streams per month – has just released a Christmas inspired version of her popular track “Last December” just in time to make all your Christmas playlists.

“Last December was a fan favourite on the album and it always reminded me of Christmas. I’m excited to be releasing this Christmas version for people to enjoy over the holidays.” Says Nesbitt speaking about the song.

Nina recently released a deluxe version of her debut album that includes acoustic versions of many the songs as well as new material.