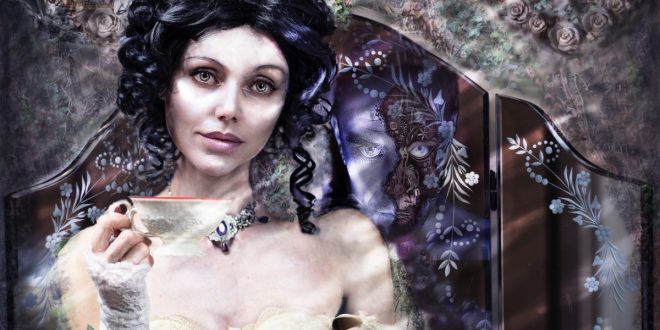 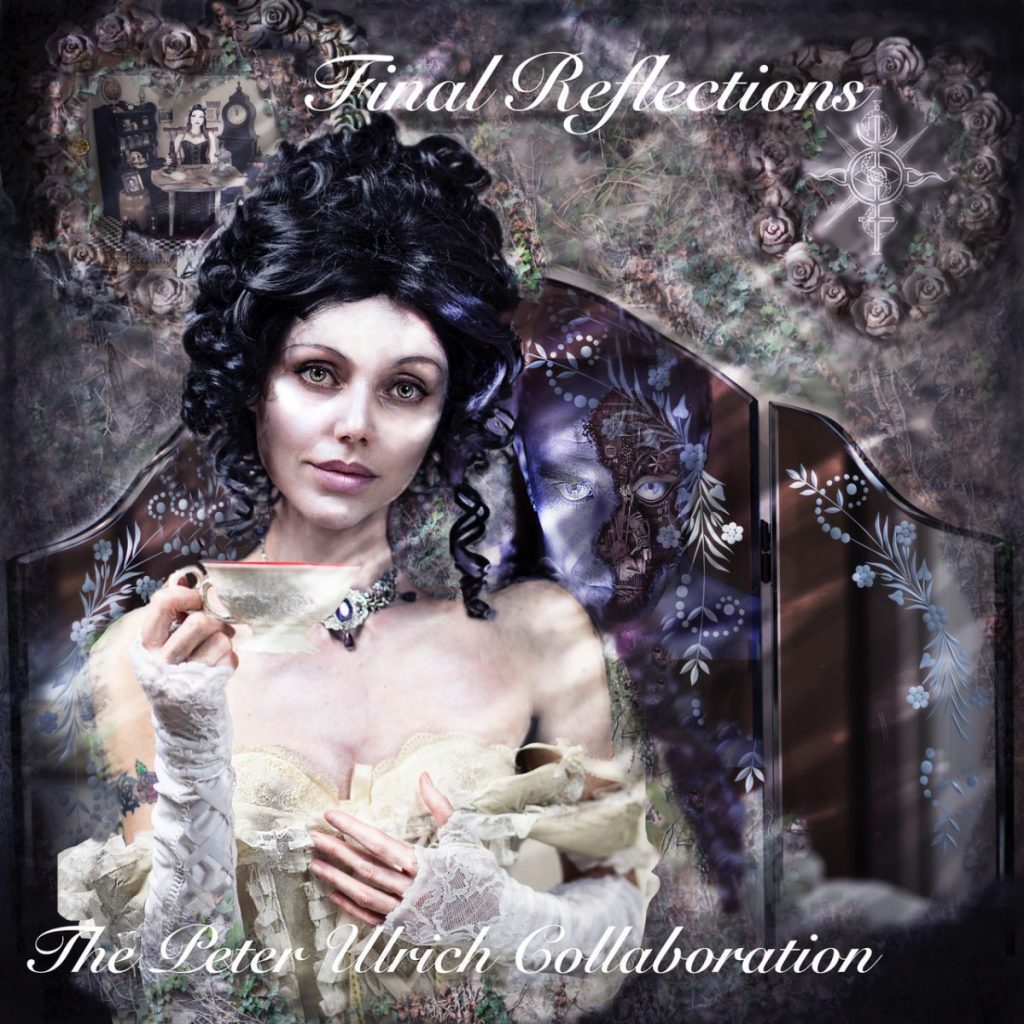 Peter Ulrich has a small but secure place in musical history. Ulrich played as drummer for Dead Can Dance during the band’s halcyon 1980’s period and, as such, helped contribute to their sound. He has since written, recorded, and released a number of solo efforts before founding The Peter Ulrich Collaboration with Trebor “Big T” Lloyd of City Canyons Productions. Their latest release Final Reflections includes songs from the Ulrich.Lloyd partnership along with important contributions from Anne Husick, Sara Wendt and Kathy Sheppard. Vocals are a strength of this project on every song and drawing from a stable of talent the quality of Wendy, Ulrich, Jen Elliott, Timothy Dark, David Steele, Stephanie Linn, and Shane Chapman ensures it will remain a featured element in their presentation for years to come. This obviously isn’t a fly by night project; the Peter Ulrich Collaboration produce songs and releases capable of standing the test of time.

“Lessons of Love” highlights the band’s penchant for traditional folk framed in a modern context. The band achieves a suggestion of the cinematic with apparent ease and play with relaxed confidence that immediately earns the listener’s trust. The vocals do an excellent job of capturing the filmic qualities of the track. It’s a light and effervescent opening for the release. “Severely Blessed” gives us quite a contrast. The character of this song is much darker than the opener, claustrophobic in some senses. The arrangement has more overt variety than we heard with the opener; the art rock trappings of this track demand no less. It’s never a jarring listen despite the contrast though you are forgiven if you find yourself wishing for something to sweeten its musical taste.

The Peter Ulrich Collaboration continues showing their capacity for surprise with “Pirate Jane”. Violin dominates much of the musical attack and the track, overall, has a near country music flavor, particularly the introduction. It is a testament to the talent at work here that the Peter Ulrich Collaboration moves so easy between musical styles without losing their bearings or sacrificing their credibility. “Hawk Dreams” has some piercing guitar work, especially near the song’s end – this could be a potent rock song with minimal reworking. In this guise, however, it is folk rock track with a lot going on musically. There’s never any sense of the band biting off more than they chew however.

The track “Squaring the Circle” brings Final Reflections to a memorable ending. It has a plain-spoken beauty that , to me, is impossible to ignore and the writing is among the best you’ll hear in any of the songs. I enjoy, as well, how the band expands their musical arsenal with the use of woodwinds and the inventive turns taken by the arrangement. The Peter Ulrich Collaboration work within an established tradition but their playing and songwriting alike proves you can bring something individual to these time-tested sounds given the proper talent and commitment. Final Reflections is the finest release yet from Ulrich and his creative partners.