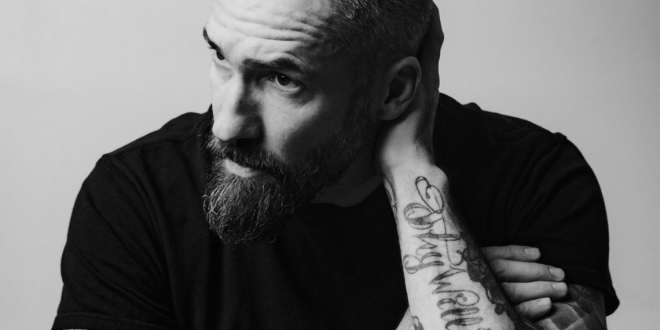 Sevendust co-founder and guitarist Clint Lowery will release his solo debut, God Bless The Renegades, through Rise Records on January 31, 2020.

On Friday November 22nd, Lowery released the video for the album’s title track “God Bless The Renegades”. Watch it here.

Lowery says about the song: “I wanted to give thanks and praise to the people who step away from the ‘sheep’ mentality.” “The forward-thinkers and dreamers who create real change and evolution — the ones who don’t fear being different.” 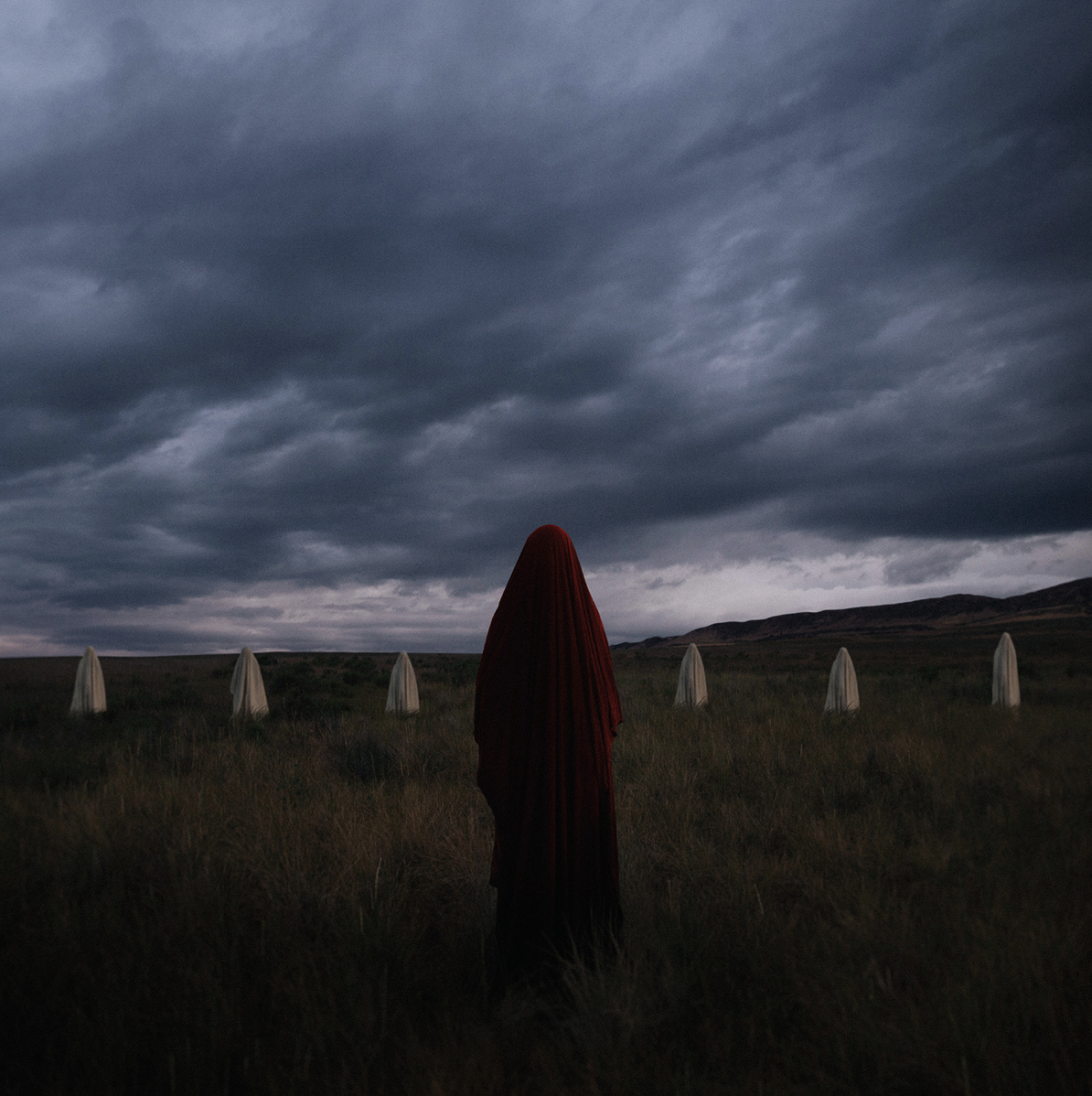 Lowery will hit the road in the U.S. as direct support for Alter Bridge, the tour will kick off in Nashville, TN. at the War Memorial Auditorium on February 8th, and will conclude in Spokane, WA. on February 27th at the Knitting Factory.

NewYork Based Photographer. Music Enthusiast with a background in Graphic Design. Whether I'm shooting a live event or just out wondering the streets its about capturing the moment.
Previous Stone Temple Pilots announce new album, share first single + 2020 tour dates
Next Enslaved To Headline Fires In The Mountains Festival 2020