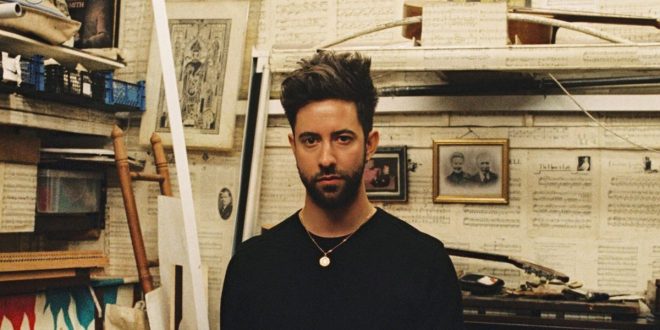 Tickets go on sale this Friday, December 6th at 10am local time. Get tickets HERE.

The 2020 tour announcement comes on the heels of Bruno Major’s latest single “Tapestry.” Co-written with British pop singer Liv Dawson and producer Phairo, Bruno’s earnest lyrics and soulful vocals rise and fall with the rich hum of the guitar to showcase, to him, the most important song he’s ever penned.

Over the last year Bruno has carefully released new music and extensively toured in the U.S., Australia, Europe, Asia, and the UK. His debut album A Song For Every Moon debuted in the Fall of 2017. Since then, Bruno’s sold out three US headlining tours, made his TV debut on the Late Late Show with James Corden, his festival debut at Bonnaroo Music & Arts Festival, boasts 3 million monthly listeners on Spotify, and opened for Sam Smith during his European arena tour.