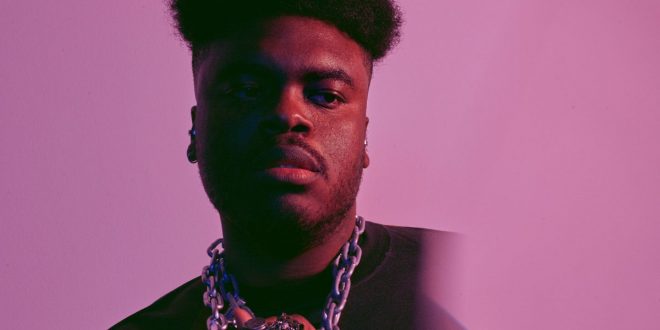 27 year old Montreal-based alternative r&b artist Tedy – originally from Haiti – is about to become a name you know. Recently signing with Sony Canada, Tedy dropped his major label debut single “Stuck” today. “Stuck” was co-produced with Herag Sanbalian alongside Mike Wise and is about everyone’s own individual journeys with heartbreak, adversities and challenges, but “accepting the pain and moving forward, rather than being stuck in a perpetual cycle of suffering and self-loathing,” he says.

As an independent artist he amassed 16M+ global Spotify streams, 157K monthly listeners and 1M+ YouTube subscribers across his music and video response channels. His previous singles “Can I”, released February 19, 2016, accumulated 3.6M+ worldwide streams on Spotify And “Hold on Tighter”, released July 27, 2018 has streamed over 1M+ worldwide on Spotify.