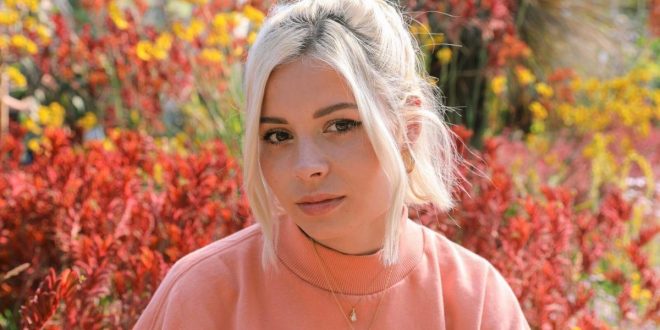 Included on the album is a brand new track from Nesbitt titled “Still Waiting to Start.” Speaking about the new song, Nina reveals, “Still Waiting To Start is the last song I wrote for the extended album. A simple, stripped-back guitar-based song about getting older and treasuring time more and more. There are so many things I want to experience in life, so I wanted to capture that in the song. No matter what age you are, you are constantly changing and starting again.”

As an independently released artist amongst an arena of major label peers, not only has Nina exceeded expectations in the UK and Europe by topping the album and single charts, receiving mainstream radio airplay and selling-out headlining shows across the continent, she has simultaneously made huge waves in America too.

If you want to learn more about Nina and her career you can now check out The Sun Will Come Up (2011 – 2019), a new mini-documentary produced by LA-based creative group, GrandSon. The documentary tells Nina’s story from her musical childhood beginnings all the way through present day, including the whirlwind that lead up to the release of her album, The Sun Will Come Up, The Seasons Will Change last year.

“There’s been as many ups and downs as there have been hair colours,” Nina says in a statement on her Instagram. “I’m really proud of what we’ve created and can’t wait for you all to see.” Watch the new film HERE.