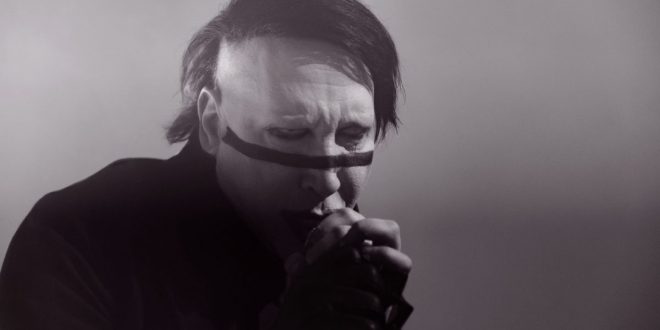 Marilyn Manson is back at it again with another amazing cover to a classic. After recently releasing a grim cover of “God’s Gonna Cut You Down,” originally recorded by Bill Landford and the Landfordairs back in 1949, but more notably made famous by Johnny Cash in 2006, and now Manson has returned today releasing a chilling rendition of The Doors 1967 classic “The End,” accompanied by a time-lapse video of what appears to be an original water color by Manson himself. We know that Manson and outlaw country rock star singer-songwriter Shooter Jennings recorded the cover of The Doors classic for Stephen King‘s new miniseries ‘The Stand.’

NewYork Based Photographer. Music Enthusiast with a background in Graphic Design. Whether I'm shooting a live event or just out wondering the streets its about capturing the moment.
Previous Country Singer Richard Lynch Honored With American Patriot Award
Next Soulfly Announce The Summoning North American Tour 2020 With Toxic Holocaust and X-Method