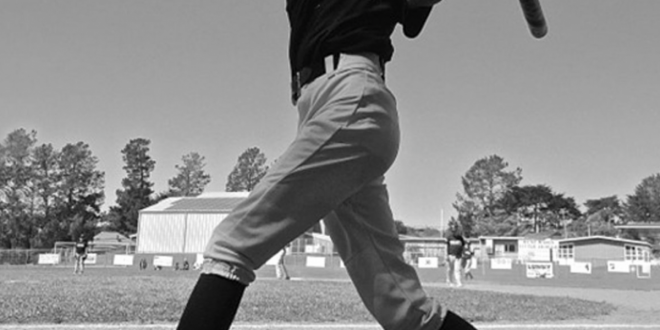 Self-described as an “indie/rock/acoustic/garage/non-genre-restricted musical vehicle” (a description that instantly made me want to listed to it), “Dig Deeper, Peanut” is the new album from New York based band Tuff Sunshine.

The 10 songs include on the recorded tell the story of the influences behind them – you can’t help but admire the flashes of punk fury, post-punk shapes, 80s nostalgia, 90’s attitude, funk-infused baselines, and unrelenting guitar hooks sprinkled from pillar to post.  Add in Frontman Johnny Leitera’s wry, dry vocal style, and you’ve got an album that deserves to be discovered.

Current single ‘Sunday Means Snakes’ is a highlight, riding a deeply hypnotic groove that will lodge itself in your ears.  It comes backed by a running-man style video which focuses on frontman Johnny Leitera attempting to pace himself and run in place with the song for it’s whole duration.

Elsewhere ‘Sister/Fader’ and ‘Move A Mountain’ both hit with a wall of power-pop hooks that you will be powerless to resist, while tracks like ‘Woe Is Me’ and ‘Sleepwalking’ shows off the other side of Tuff Sunshine, delivered with a 60s, R&B feel and groove that Michael Kiwanuka would be proud of.

‘Dig Deeper, Peanut’ is a surprisingly warming record.  A gentle hug of a record that wears its influences on its sleeve, but sounds truly original.  A punk-rock record album with heart and soul.  Lots and lots of soul.