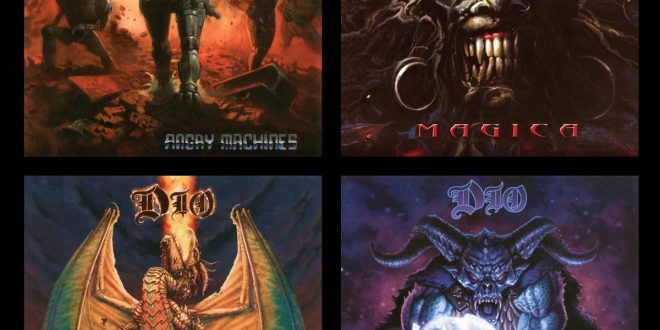 NewYork Based Photographer. Music Enthusiast with a background in Graphic Design. Whether I'm shooting a live event or just out wondering the streets its about capturing the moment.
Previous The Pale Emperor To Join The Prince Of Darkness For Rescheduled North American Dates
Next The Normal Living Release New Pop Rock Single “How It All Went Down”