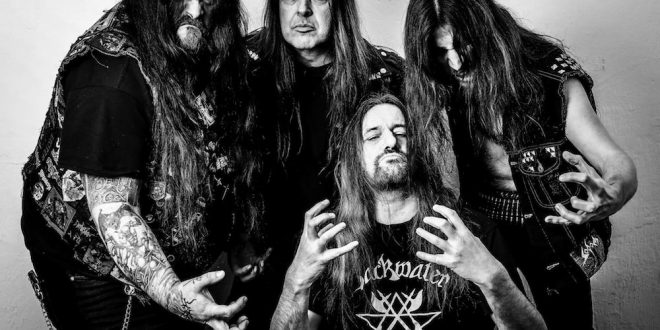 On November 9th, German Thrash Metal legends SODOM released their second digital single “Out Of The Frontline Trench” . The song is also the title track of the forthcoming EP, which will be released on November 22nd. 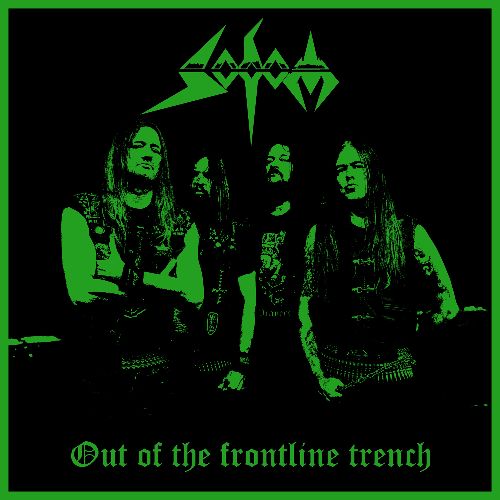 Now the Gelsenkirchen thrash metal act, led by Tom Angelripper (vocals, bass), presents its generous side again. Before the work on their upcoming full length is set to begin, Sodom are ready to unleash their brand-new mini-album ‘Out Of The Frontline Trench‘. Angelripper calls the recording “a sign of life for our fans.” Having recorded, together with his guitarists Frank Blackfire and Yorck Segatz plus drummer Husky, there are three new songs as well as two classics (one of them re-recorded, the other one live number), ‘Out Of The Frontline Trench’ forging an arch between Sodom‘s past, present, and future.

The all-new, 5-track ‘Out of the Frontline Trench‘ EP will be available via Entertainment One (“eOne”) in North America and SPV/Steamhammer in Europe as CD DigiPak, vinyl, download, and stream 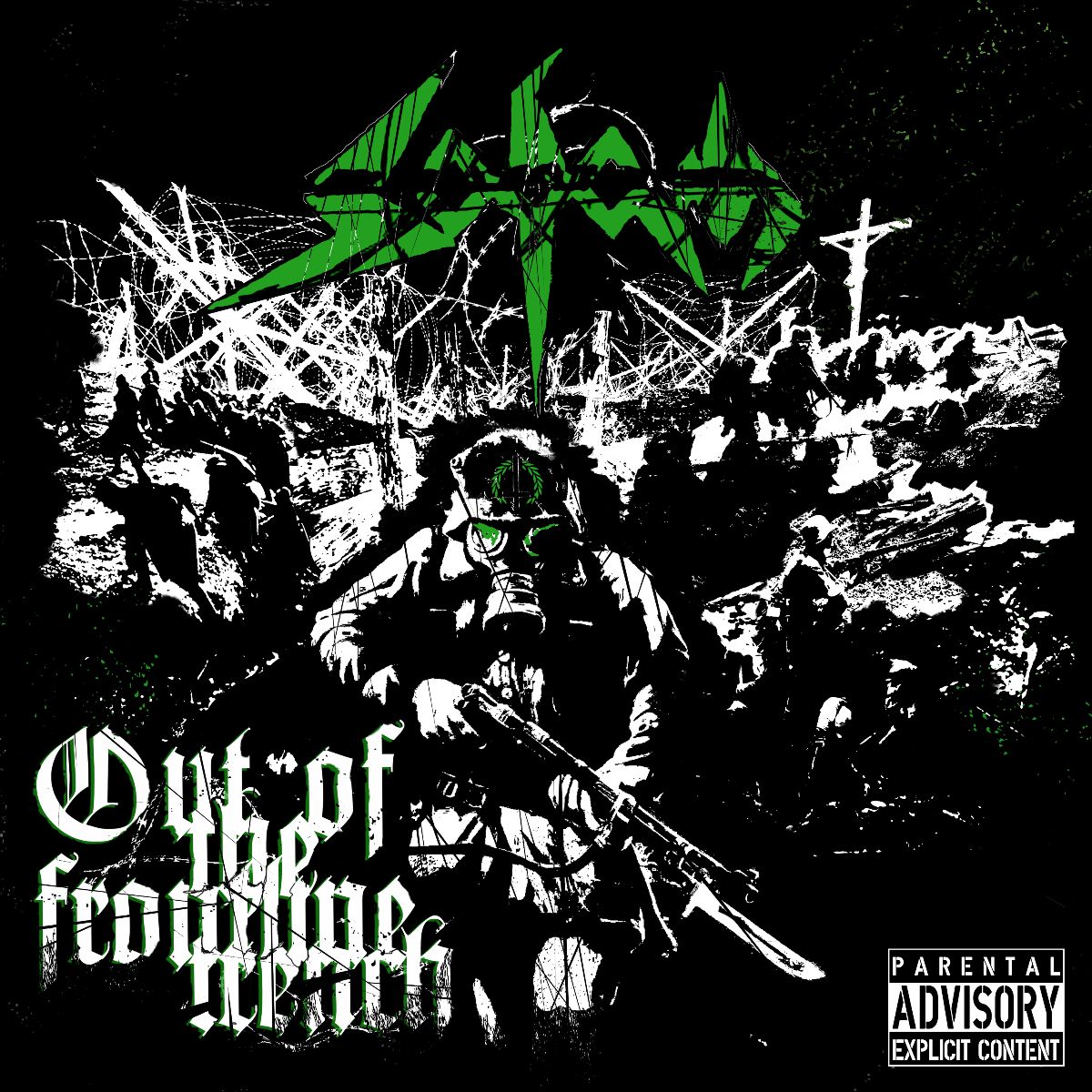 NewYork Based Photographer. Music Enthusiast with a background in Graphic Design. Whether I'm shooting a live event or just out wondering the streets its about capturing the moment.
Previous Live Review And Gallery: Slayer, Primus, Ministry And Philip H. Anselmo and The Illegals At Madison Square Garden In New York City (11.9.19)
Next Mac Sabbath To Set Sail On Monsters of Rock Cruise And Celebrate Thanksgiving Week With Two California Shows 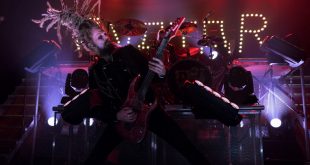 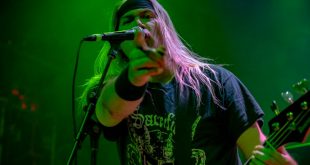