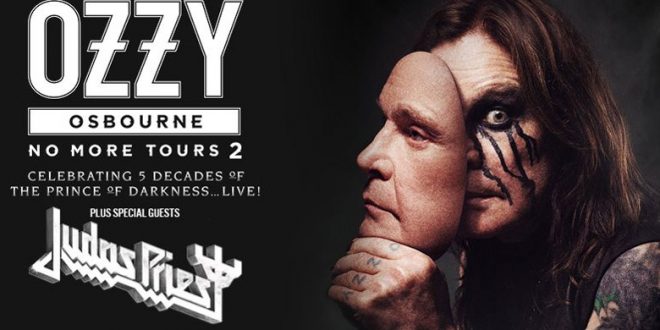 Rock and Roll Hall of Fame inductee and Grammy winning singer and songwriter Ozzy Osbourne has just announced the rescheduled shows in the UK and Europe on his “No More Tours 2” tour.

The six-week trek originally scheduled for January, now kicks off in Ozzy’s native UK on October 23, 2020 before wrapping up on December 7 in Helsinki, Finland. The tour includes stops throughout the UK and sees the “Prince of Darkness” return to Birmingham for a hometown Halloween show. European dates include stops in Germany, Austria, Italy, Spain, Switzerland, Sweden and Finland. Judas Priest remain as Special Guest across all dates.

Says OZZY: “I can’t wait to get off my ass and get going again, but you’re just going to have to be a bit more patient. I want to be 100% ready to come out and knock your fucking socks off.”

OZZY’s rescheduled 2020 European dates are below:

Tickets remain valid for all rescheduled tour dates. Refunds can be sought at point of purchase.

NewYork Based Photographer. Music Enthusiast with a background in Graphic Design. Whether I'm shooting a live event or just out wondering the streets its about capturing the moment.
Previous Album Review: “Procédures‌ Mystiques‌‌” by Fox Medicine
Next JASTA Releases Two New Singles From New Collaboration Album “The Lost Chapters — Volume 2” 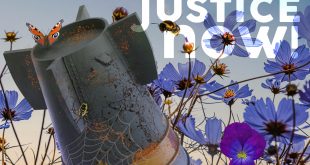 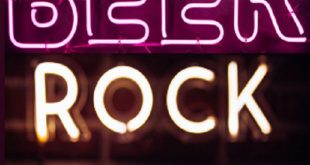