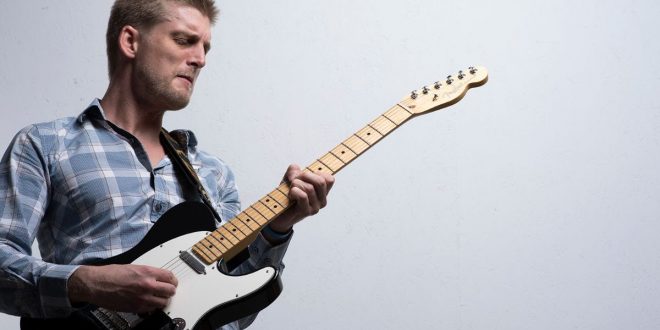 Jeremy Rice and the Legendary Fist of Takinawa 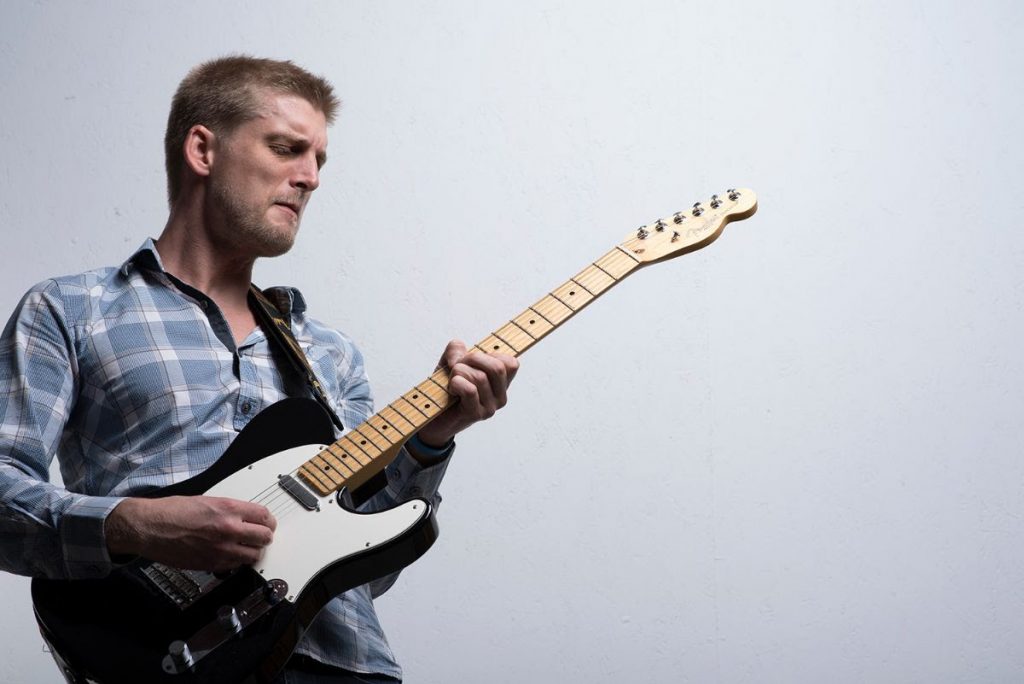 Jeremy Rice’s latest release Jeremy Rice and the Legendary Fist of Takinawa opens with the pensive mid-tempo march of “Johnny Rogers”. It’s an excellent opening curtain for the release highlighting the textured manner of Rice’s compositional talents and his nasal yet expressive vocals. There’s no other track on the album that’s like it really – the first person point of view does an outstanding job of creating a character for listeners and the musical arrangement lends the right amount of impetus to his writing.

The second single “Somebody Like You” should have been its first. It’s a near perfect riff, both in terms of words and music, on the time-tested subject of unreciprocated desire and Rice’s subtlety allows him to layer it with a hint of melancholy it might have otherwise missed in other’s hands. For me, it is one of the album’s stand out moments and the video released for the track only accentuates its strengths.

“NME” has more vitriol to burn than many of the other tracks on this release and the sense of put upon desperation in its lyrics remains convincing throughout the cut. There are some backing vocals, however, sweetening its sour message. Rice dispatches this track at a much faster clip than the preceding numbers and his clever songwriting stands out here sharper than it has since the album’s opening number.

“Underneath the Ground” is a little weaker than the album’s other songs but solid nonetheless. “Beleev”, however, is every bit as inspired and individualistic as “NME” and the album opener and Rice takes the song places vocally that none of the previous songs hint as a possibility. “The Legendary Fist of Takinawa” begins with a keyboard fanfare before Rice revisits the brisk tempo of the earlier “NME”. He brings guitar more to the fore here than he has at any other point on the release. Keyboards mesh well with the acoustic guitars ringing out through the closer “Goodbye”, but the aforementioned “Legendary Fist of Takinawa” is the album’s true climatic number. The final two songs put an emphatic exclamation point on an engaging release from this Quebec City, Canada based performer.