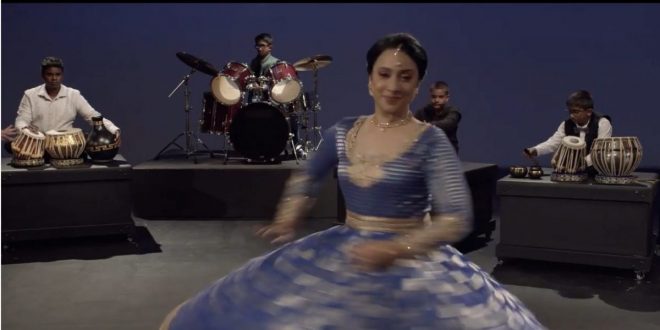 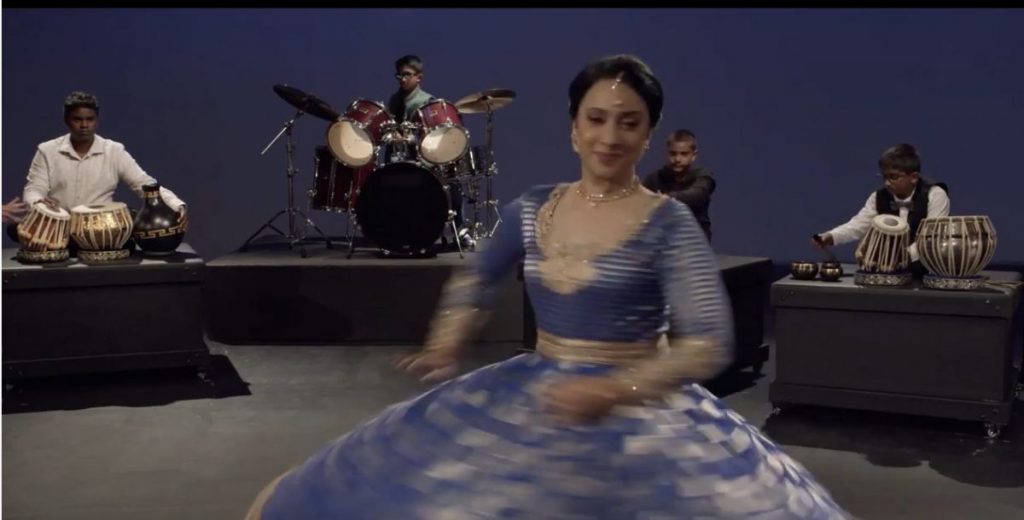 The beats that adorn every stitch of audio we find in the Toronto Tabla Ensemble’s “Dream Symposium” are exotic to no end, but their most endearing qualities come from their sensuous arrangement and not from the worldly stylization of their tone. Right out of the gate, we’re hypnotized by the volley of percussive pulsations that goes on for almost four minutes without any sort of lyrical interruption. We’re captivated, paralyzed by their charismatic thrust, and try as many of the most popular acts in music today might, it’s hard to imagine another song of this high creative caliber seeing widespread release before the year is over.

“Dream Symposium” reminds us all of just how much can be expressed through unfanciful sonic textures. There are no guitar solos, glittery basslines or demonstrative vocal eruptions – there’s only the steady, oddly melodic beat that vaults through the air with such an emotive passion that it’s hard to believe how remarkably simple its entire construction is. I hadn’t heard very much of the Toronto Tabla Ensemble’s work before just recently, but if this is a good encapsulation of what their sound is capable of turning out every time they enter the studio together, I’m going to relish the chance to review them again in the future.

As far as the production quality goes, “Dream Symposium” is really slick and well-defined, but I don’t know that the varnish has anything to do with why the track shines as brightly as it does (even without the assistance of a brilliant pop vocalist). The rhythm has no much substance on its own, so much to tell us about the world in a way that we would have never known about were it not for TTE, that even had it been recorded in the most DIY of circumstances, I think that “Dream Symposium” would still look and feel like a genuine hit.

If you enjoy bold songcraft as much as I do, this all-new single from the Toronto Tabla Ensemble is something that I would recommend getting ahold of the next time that you’re in the market for exciting independent music. It’s a unique piece of material that reaches out to us in the most human of manners, and when looking at the current state of popular music as we know it, “Dream Symposium” is the kind of song that isn’t just hard to find – it’s essentially a diamond in the rough.