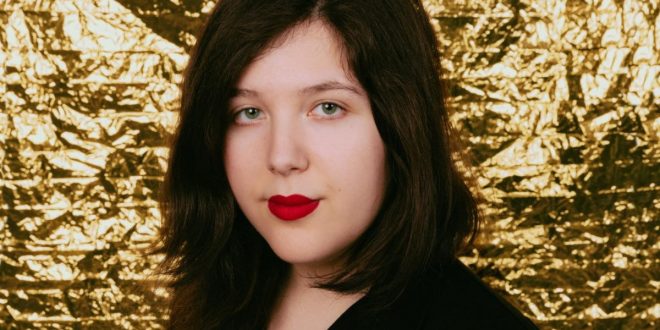 “I started writing ‘Fool’s Gold’ the moment after the last person left a New Year’s Eve party I hosted in 2018,” says Dacus, “I did what I said – drank the last of the champagne alone, felt anxious, and locked the door behind everyone. New Year’s has grown to be my favorite holiday, and this may be my favorite song on the EP.”

Following the release of her widely-acclaimed sophomore album, Historian and the collaborative boygenius EP with Julien Baker and Phoebe Bridgers, Dacus has spent this year rolling out a festive mix of original and cover songs tied to various holidays, including Valentine’s Day, Mother’s Day, Independence Day, Bruce Springsteen’s Birthday, Halloween, Christmas and New Years. Recorded in here-and-there studio spurts over the last two years, Dacus uses her gift as a songwriter to help understand and cope with the world around her, including making sense of notable dates and national holidays. “What is going on,” she asks herself on these days, retreating from heightened expectations to find her own meaning. “I’ve collected some songs from trying to answer that question,” she says, and “this series seems like the right place to put them next to each other. These songs are self-contained, not indicative of a new direction, just a willingness to do something different and sometimes even out of character.”

From the poignant refrain of “My Mother and I”, to the spirited take on “Dancing In The Dark”, politically-charged lyrics of “Forever Half Mast” and spooky atmosphere of “In The Air Tonight”, 2019 is a captivating body of work that foregrounds Lucy’s versatility as both a knockout cover artist and pre-eminent young songwriter voice of today.