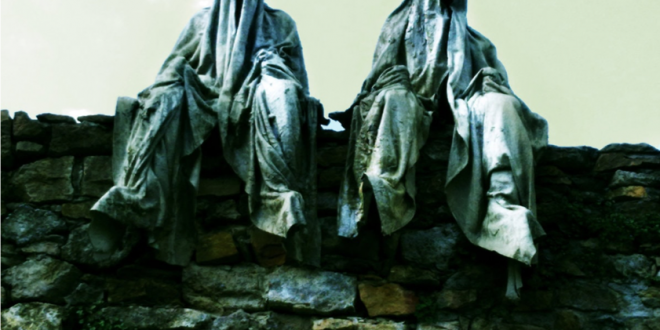 5
SHARES
FacebookTwitter
Ever since the release of their debut album, ‘Lugburz’ (1995), Summoning has been growing and reinventing themselves constantly. What started out as a project deeply rooted in traditional black metal took a significant turn in the following years.
Now, Summoning are re-releasing two of their legendary records as limited vinyl editions. ‘Nightshade Forests’ will be available on purple and clear Gatefold LP, while ‘Lost Tales’ will be released on a 10” black LP for the first time ever.
A limited edition flag will be included with bundles. Additionally, there will be new, limited merchandise coming soon – a must have for every fan!
Pre-Order Nightshade Forests & Lost Tales HERE:

NewYork Based Photographer. Music Enthusiast with a background in Graphic Design. Whether I'm shooting a live event or just out wondering the streets its about capturing the moment.
Previous Davey Suicede To Join Static-X And Wednesday 13 On Winter West Coast Tour
Next MAMMOTH MAMMOTH Releases New Single From Upcoming Album “Kreuzung”