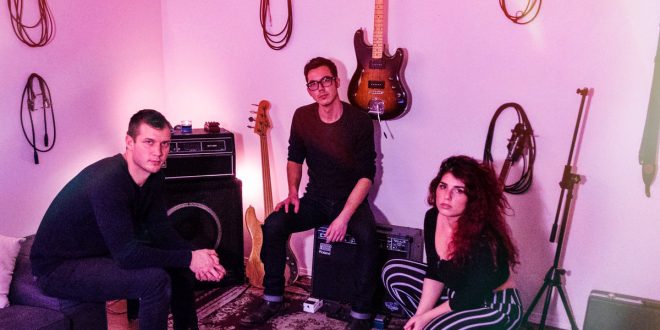 It’s a bittersweet song about the wonderful feeling at the start of a new relationship where if feels like nothing can catch up to you but in the back of your mind you know it’s not realistic. As singer Megan Emanuel puts is, “It’s that infatuation period where you think, Wow, this person fixed my baggage.” But, as she sings in the chorus, in the end it’s probably best “we don’t talk about it.”

The video was produced and directed by Shaelin Fritzsch, with photography direction provided by Josh Richardson.