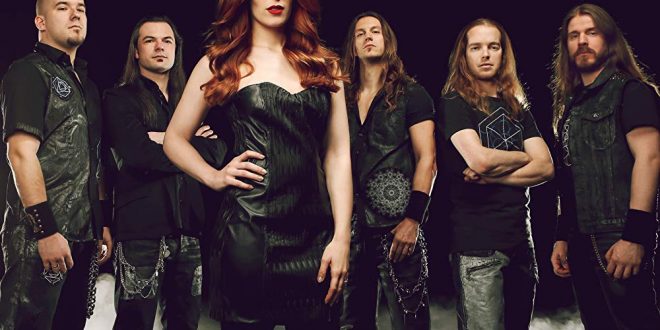 The Essence Of Epica To Be Released On December 9, 2019

Recently, Dutch metal titans Epica unveiled their re-release Design Your Universe [Gold Edition] and on October 31st they confirm December 9, 2019 as the release date of their upcoming book The Essence Of Epica.

The Essence Of Epica is a unique, bespoke book by and about one of the world’s greatest symphonic metal bands. It has been lovingly compiled using rare and candid photographs, memorabilia and personal stories told by the band – Mark Jansen, Simone Simons, Coen Janssen, Ariën van Weesenbeek, Isaac Delahaye, Rob van der Loo – and former members Ad Sluijter and Yves Huts, with extra commentary from people who’ve worked closely with EPICA. Among the wealth of photographs included are baby photos, high school and college portraits, plus performance shots, and backstage scenes from the very early days all the way up to the present. 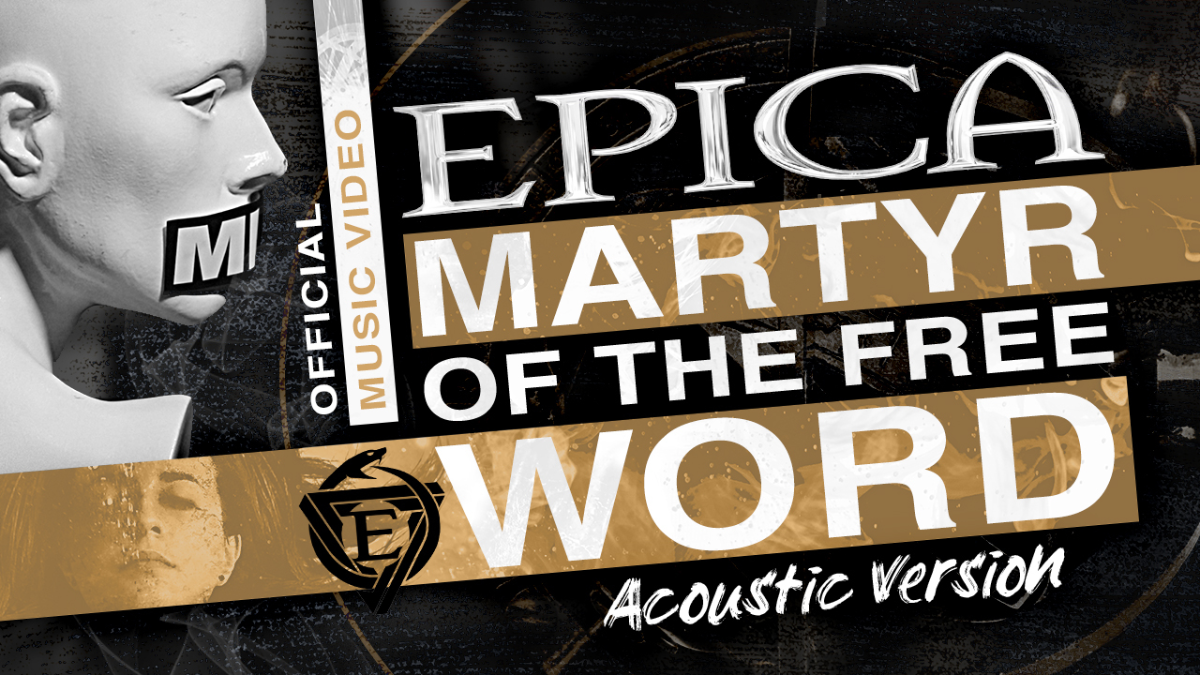 The Essence Of Epica will be available in two versions:

The Essence Of Epica is only available for pre-order at epicabook.com.

To coincide with this release, EPICA are performing a number of exclusive Design Your Universe 10th anniversary shows around the globe. The remaining tour dates read as follows:

NewYork Based Photographer. Music Enthusiast with a background in Graphic Design. Whether I'm shooting a live event or just out wondering the streets its about capturing the moment.
Previous Mercyful Fate/ King Diamond Bassist Timi Holm Hansen Passes Away From Cancer
Next Powerwolf Release Brand New Version Of Hit Single “Kiss of the Cobra King”