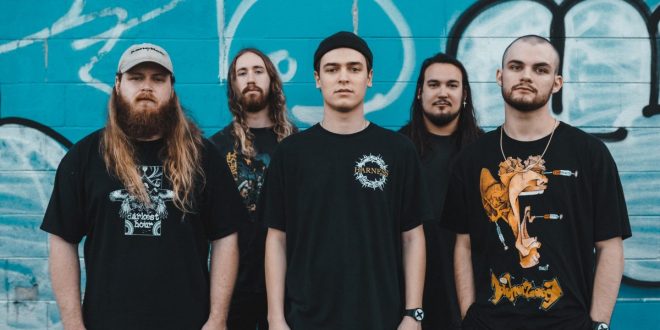 August Burns Red know how to get festive and celebrate the holiday season in metallic style. The band is known for its heavy covers of Christmas classics and has played a holiday show in its native Lancaster, Pennsylvania every year since 2006. However, ABR are taking things up a notch this year with the first-ever Christmas Burns Red Festival. The band has just announced that Knocked Loose have been added to the lineup.

Christmas Burns Red takes place on Saturday, December 21, 2019 at Freedom Hall at the Lancaster County Convention Center. There is also a kick-off party and show set for Friday, December 20 at The Chameleon Club. ABR guitarist JB Brubaker will be doing a DJ set afterwords. 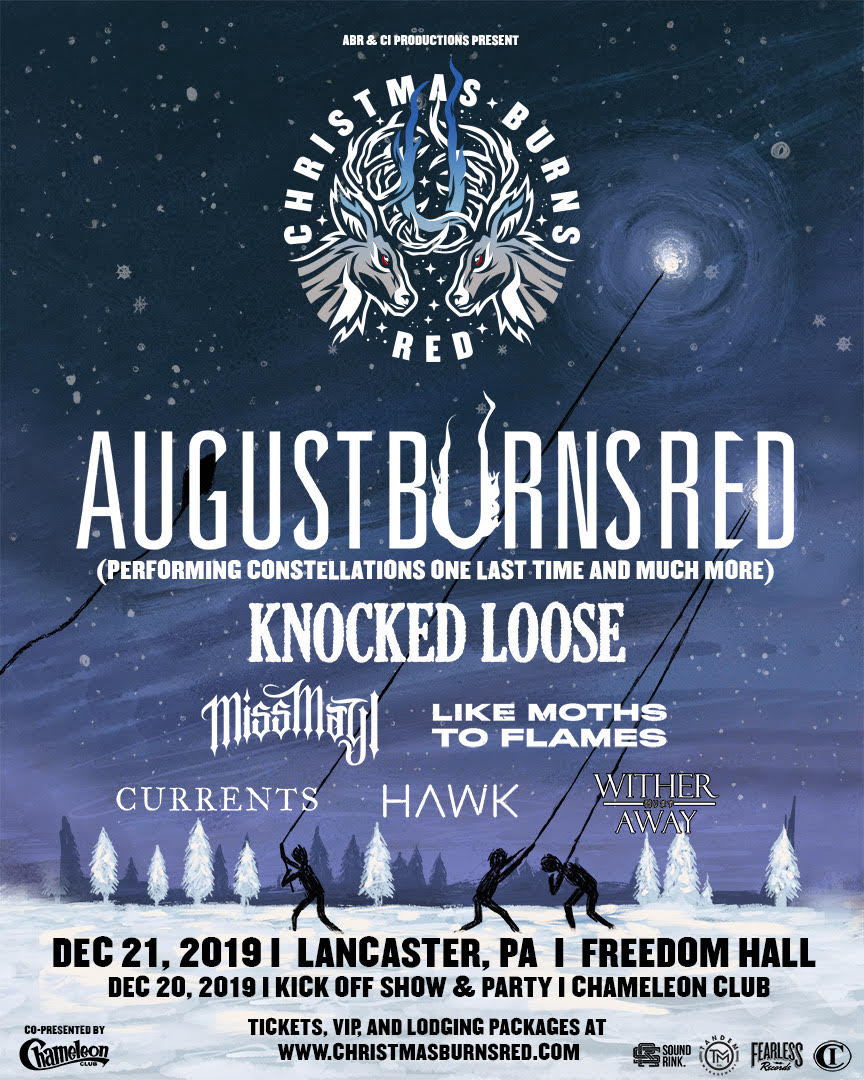 NewYork Based Photographer. Music Enthusiast with a background in Graphic Design. Whether I'm shooting a live event or just out wondering the streets its about capturing the moment.
Previous Powerwolf Release Brand New Version Of Hit Single “Kiss of the Cobra King”
Next “Night Window,” Leitvox