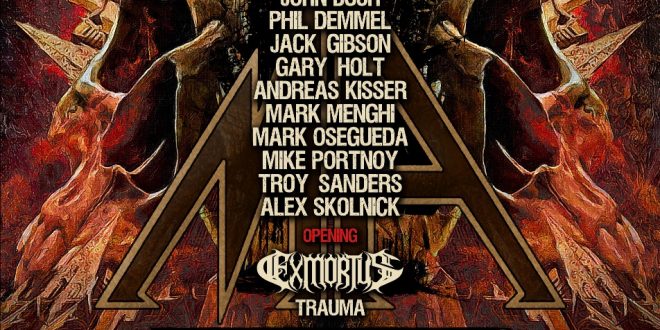 On January 16th, the band will assemble at The House Of Blues Anaheim for their annual winter assault. This marks the bands sixth year performing annually in Anaheim. The night will feature music from their self-titled album and their recent sophomore album, Volume II – Power Drunk Majesty as well as several special guests.

Alex Skolnick comments, “For several years now, METAL ALLEGIANCE‘s annual Anaheim HOB gig has remained a concert highlight for all in attendance, as well as those of us on stage. This year promises to be no exception. Be there!”

“SUPER stoked to once again jump back in the METAL ALLEGIANCE saddle for the raging show set to take place in Anaheim January 2020″ comments Gary Holt. “Always a blast to play with so many friends, this one will be one for the record books!”

The night presented by NUCLEAR BLAST, Murder In The Front Row, Jackson, Charvel and EVH will include performances by EXMORTUS and TRAUMA.

EXMORTUS’ guitarist and vocalist Jadran “Conan” Gonzalez comments, “We are beyond stoked to share the stage with Metal Allegiance! Some of our favorite metal musicians! Talk about a dream come true!”

Check out these best metal amps.

General admission tickets will be available for purchase to the public on Friday here: www.houseofblues.com/anaheim/concert-events

Show-goers will have the opportunity to purchase a VIP meet & greet packages that will include:

There will be a VIP bundle which will include:

“*Please note that the VIP package does not include a ticket and must be purchased separately. “” 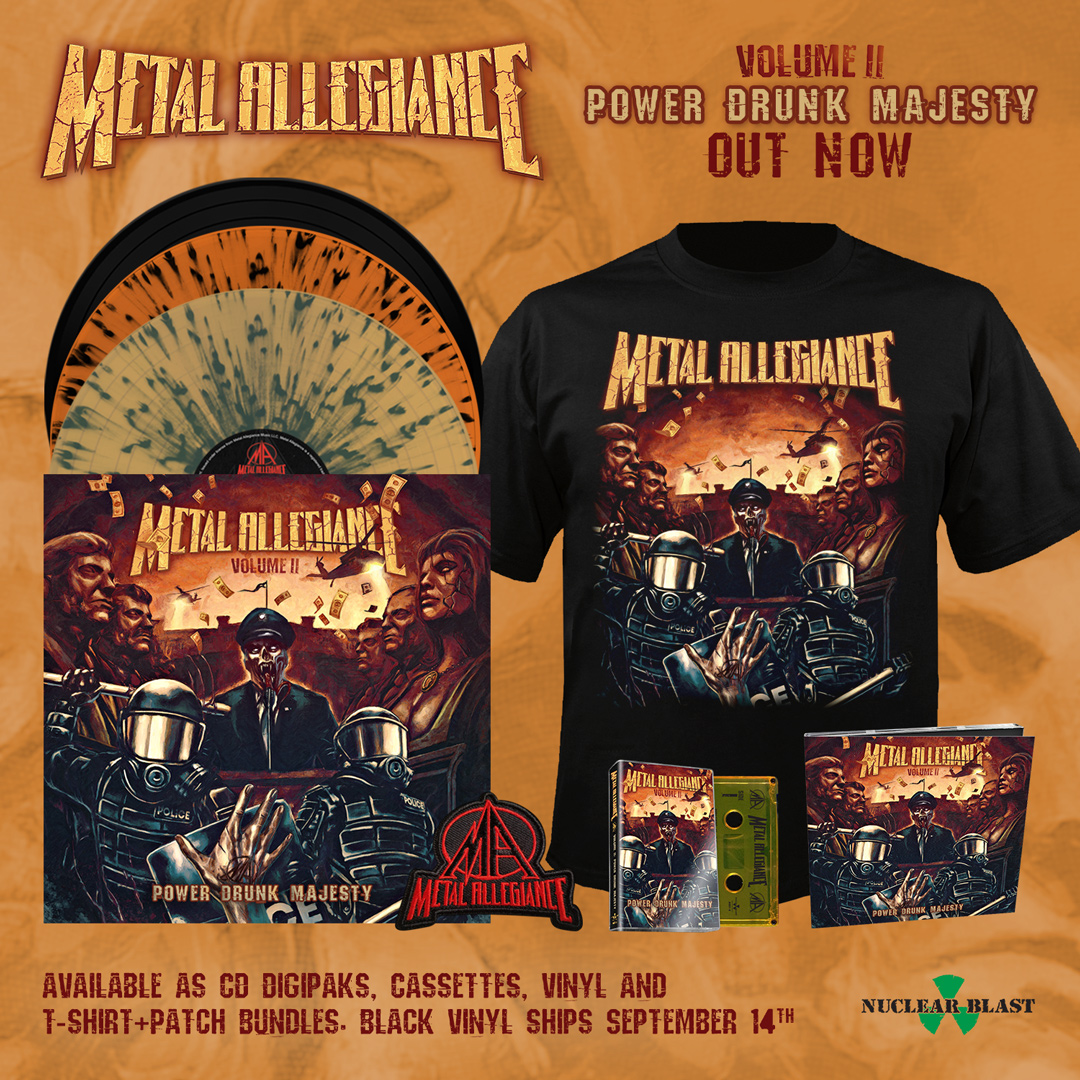 NewYork Based Photographer. Music Enthusiast with a background in Graphic Design. Whether I'm shooting a live event or just out wondering the streets its about capturing the moment.
Previous ABBATH Kicks Off Latin American Headliner Tour
Next Live Review and Gallery: My Life With The Thrill Kill Kult And Curse Mackey at (Le) Poisson Rouge in NYC on 10.24.19 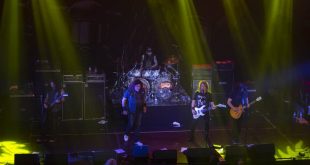 Gallery: Metal Allegiance at The Belasco Theater in Los Angeles (04.18.19) 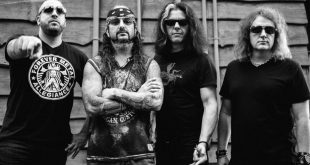 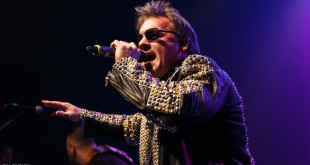