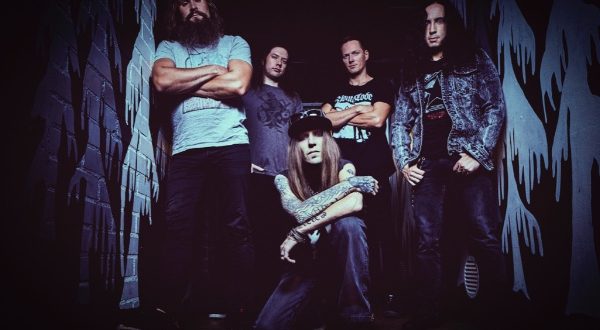 Finland’s melodic death superstars CHILDREN OF BODOM have just released an official animated video for the track “Hexed“, the title track from their 10th studio release.

The Royal Melbourne Institute of Technology in Australia spent the last 15 weeks working on the video, resulting in a black and white animated clip. Producers Aaron McLoughlin & Simon Norton spent around 3000 working hours with their team to create the video.

Aaron states:
“As always, we like to come up with something that suits what the band is all about, so we drew inspiration from the song lyrics as well as the monochromatic imagery found in Children of Bodom’s videos and album art. We decided a black and white horror film would be cool – set on a lake, of course! And we had to include a Roy cameo appearance, obviously! Although ‘Hexed‘ is a fast track, it’s also particularly measured in the way it plays out over the 5-minute duration, so part of the fun was crafting a cinematic narrative that flows with the amazing technical precision of the music. The animation students at RMIT University in Melbourne, Australia are some of the most talented rising stars in the world, and I think they’ve done a terrific job on this project. Animating metal videos is such a fun thing to do at university, and the team felt very honoured creating this film for Children of Bodom.”

Bassist Henkka adds:
“It’s such a cool thing to have a video of one my  favourite tracks of the album. And the fact it’s  made by Aaron and his 25 students in Australia is even cooler. The black and white calm mood suits perfectly to this not-so-calm song. The lake and it’s reflection makes a perfect ending for it.“ 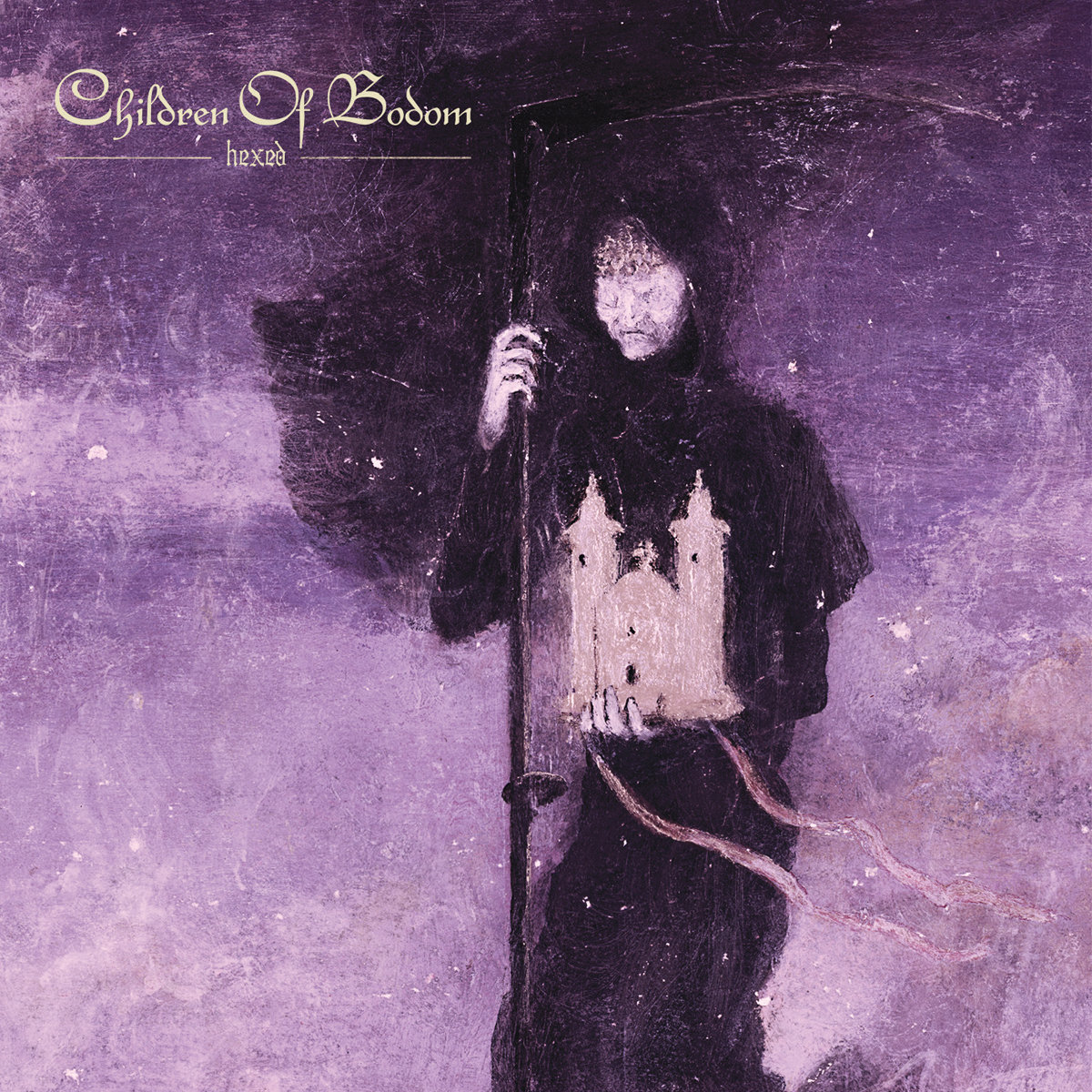 NewYork Based Photographer. Music Enthusiast with a background in Graphic Design. Whether I'm shooting a live event or just out wondering the streets its about capturing the moment.
Previous Trivium Release New Recording Of “CORAÇÃO NÃO TEM IDADE (VOU BEIJAR)” Featuring TOY
Next ABBATH Kicks Off Latin American Headliner Tour