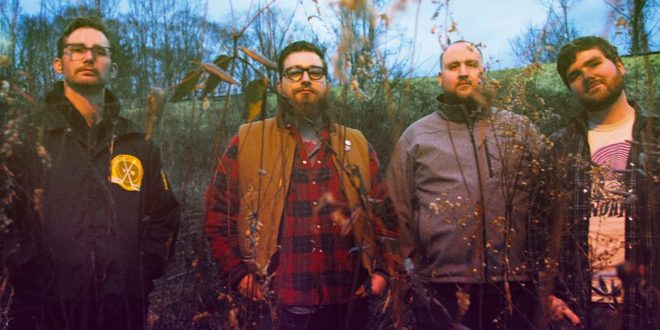 Appalachian psych rockers Bask have released their official music video for their new song “Rid of You.” The new single is taken from the band’s upcoming album, ‘III,’ which will be released worldwide on November 8 via Season of Mist, making it their debut to the label. 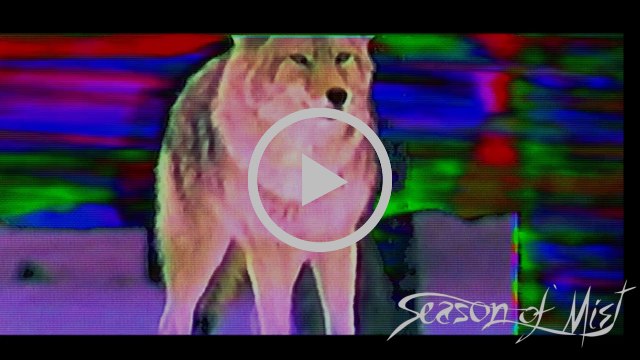 BASK comment: “We are excited to announce the third single, ‘Rid of You,’ from our upcoming album, ‘III.’ We’ve collaborated with analog video artist Yovozol to bring you this visual accompaniment. We hope you enjoy”.

‘III’ can be pre-ordered in various formats HERE. 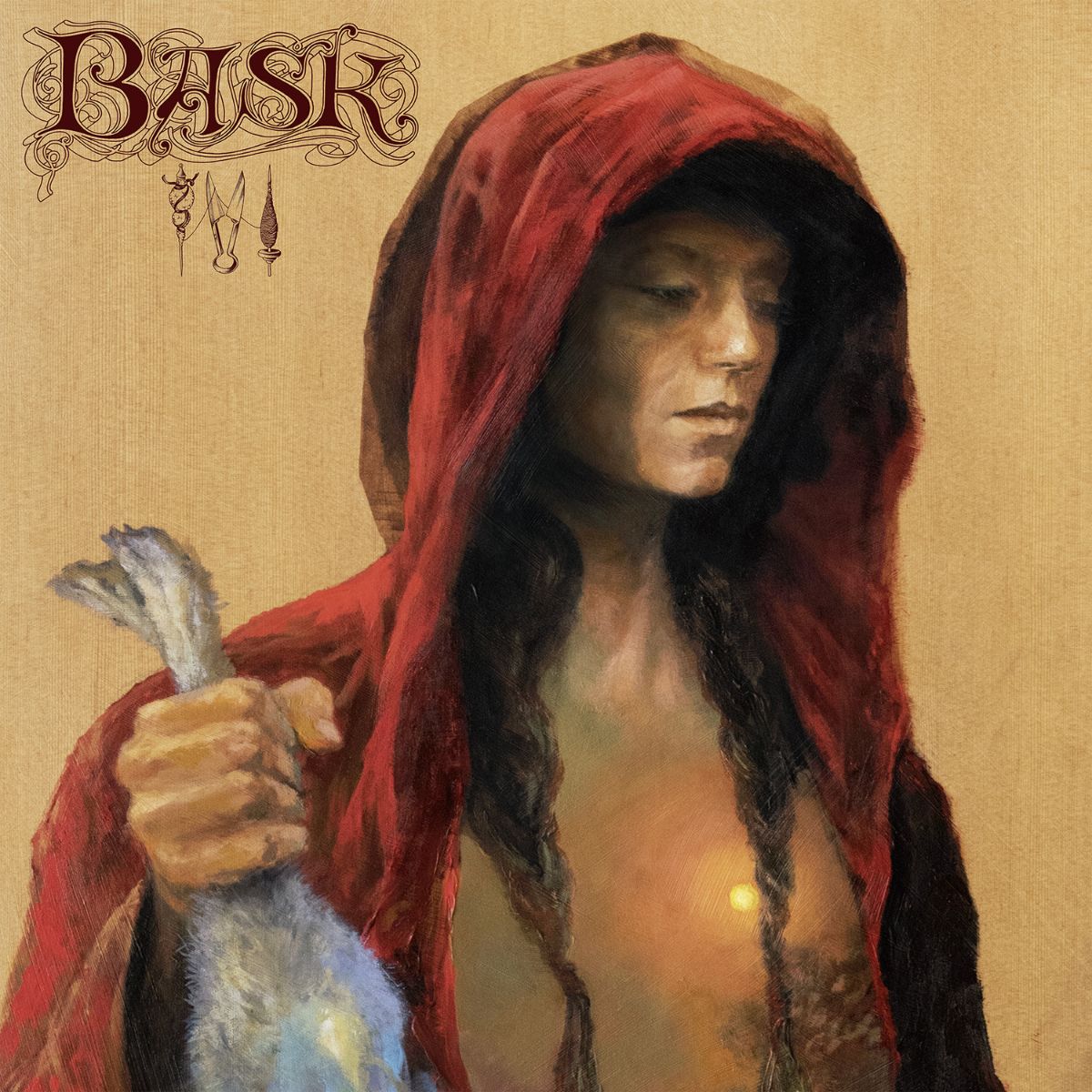 Bask previously announced a run of headlining North American dates in support of ‘III,’ including a hometown show on the day of the record release.

NewYork Based Photographer. Music Enthusiast with a background in Graphic Design. Whether I'm shooting a live event or just out wondering the streets its about capturing the moment.
Previous Hollywood Undead Debut World Premier Single For “Already Dead” On Sirius XM’s Octane
Next Cloak Stream Entire Album “The Burning Dawn”