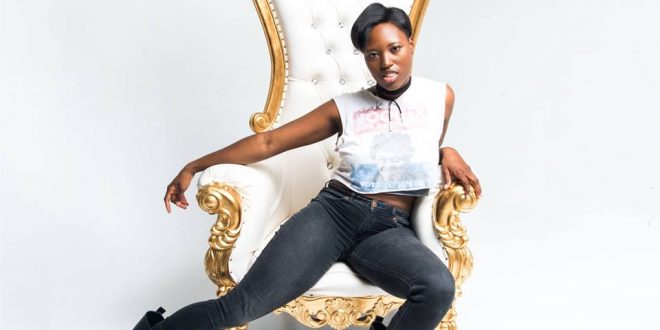 Pulsating grooves are woven into an elegant swing in “Hush Hush,” and though they render a hard rock rhythm into something far more balladic in nature than what we hear in “Only American in the Room,” the emotion in the former song is as obvious and transcendent as it is in the latter. Guitars smack around a bludgeoning bassline in “Miranda.” An airy tonality is manipulated into a weighty vocal harmony in “Mi Sueño.” “Runnin’ Round” gets us started on an old school riff, but in every last second of audio that follows its opening salvo of bass-heavy brutality (our first introduction to Lesibu Grand’s The Legend of Miranda), there’s a chic, unrepentantly new school refinement that is hard to dismiss as being anything but wholly original. Lesibu Grand mean serious business in this, their official debut EP, and while they’re not reinventing the way that emotive alternative rock is made in their first studio offering, they’re undisputedly creating something adrenaline-laced and highly desirable in the seemingly anti-rock climate of the late 2010s.

As charismatic as the fretwork is in “Runnin’ Round,” “Miranda” and “Only American in the Room,” the vocal is truly the most dominant force to be reckoned with in The Legend of Miranda. Every element of “Mi Sueño” is built to accommodate the space that the bittersweet serenade occupies in the five minutes the track lasts, and though there’s a lot of instrumental virtuosities to the arrangement of “Hush Hush,” it’s the perfect amalgamation of lyrics and lush bass grooving that keeps us on the edge of our seats more than anything else does. I can’t recall the last time that I heard a rock record that was as indebted to the melodicism of its lead singer as this one is, but that doesn’t muddle my interpretation of the rebellious riffing in this EP at all. Lesibu Grand have the chest-beating, stadium-shaking vitality that most of us have come to expect out of the highest caliber alternative rockers in the game today, but instead of flanking this intensity with an additional layer of angst, they find a sweet spot in the vocal component of their music that is literally nonexistent for their most fervent rivals in and out of the United States and Canada right now.

I wasn’t aware of Lesibu Grand before picking up a copy of The Legend of Miranda this October, but I will be extremely interested to see what they do with their first LP. This extended play is bursting at the seams with content, and while the material doesn’t qualify as being bloated at all, there’s a significant risk of such excesses finding their way onto a Lesibu Grand tracklist if the band avoids taking a stab at recording a full-length studio album. They’ve clearly got all of the right chops to make something ambitious as well as stealthy, and if there’s one thing that we can learn from their rookie EP, it’s that they have absolutely no shortage of things to say to their audience. Simply put, this band belongs on every music fan’s shortlist of smart talent as the 2020s start coming into focus.