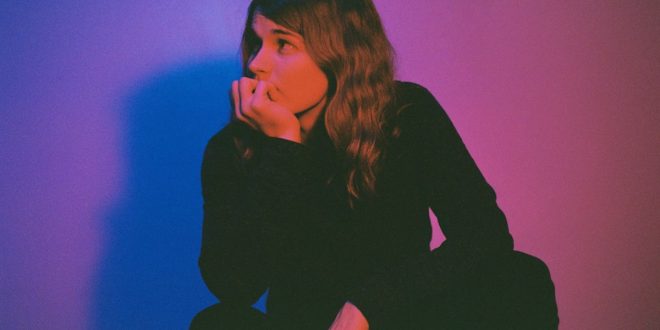 Jenny Owen Youngs will release her new EP Night Shift on November 15th. Night Shift features some of Youngs’ finest songwriting to date, and today she shares the latest single “Gravitron”, produced by Ethan Gruska. The track is a winsome and stripped-down twilight ballad perfectly timed for the crisp fall nights ahead.

The accomplished musician has spent the few years since her last proper release in 2015 pursuing varying avenues of creativity. Notably she launched the incredibly popular Buffy The Vampire Slayer podcast “Buffering The Vampire Slayer”, which was named one of Time’s Top 50 Podcasts and selected as one of Esquire’s Top 10 Podcasts of 2018 among other accolades. Young also established herself as an accomplished and sought after songwriter, working with artists including Ingrid Michaelson, Pitbull, Shungudzo, and Brett Dennen, and co-writing Panic! At the Disco’s mega hit “High Hopes”, which broke the record for most weeks at No. 1 on the Billboard Hot Rock Songs chart at 34 weeks.

The singer, songwriter, and natural history enthusiast grew up in the forests of northern New Jersey and is now based in Los Angeles. Jenny Owen Youngs has released three albums and a handful of EPs, both independently and via Nettwerk Records, and her songs have been heard on Bojack Horseman, Weeds, Grey’s Anatomy, Suburgatory, and more.