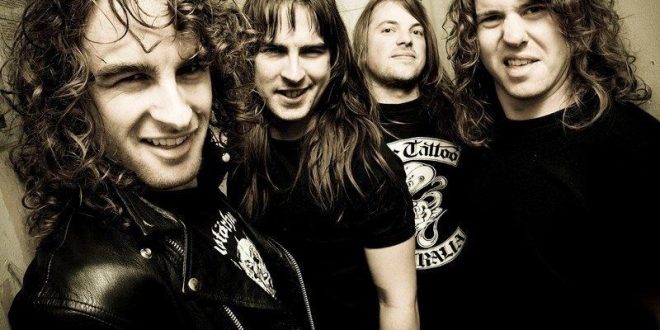 Airbourne have released their newest single “Backseat Boogie,” it is the second single from their forthcoming studio album Boneshaker. Listen here

Airbourne frontman Joel O’Keeffe says, “The riff, this is one of those ones where Cobb [producer] walked out and said, ‘What are you playing there?’ and I was, ‘Aah, I’m just playing this riff, it’s this riff I had in Australia, it’s got a bit of a vibe, I’m not sure.’ He goes, ‘Aw man, we gotta do that one’ and he got behind the drums and picked up [drummer] Ryan’s drumsticks and said, ‘Oh man, how does he play with these things, these things are baseball bats,’ and it was just really funny, and Ryan jumped on the kit, and we tracked it right then and there.”

Drummer Ryan O’Keeffe adds, “It all happened really fast. The band’s lucky to have had a lot of time rehearsing together and playing together but we tracked songs before we even thought we tracked them. He’d say give it another go if you want, but the one you just did, and here’s the first one you did, and that’s the vibe.”

Boneshaker, the band’s fifth studio album to date, will be released on October 25 via Spinefarm Records. 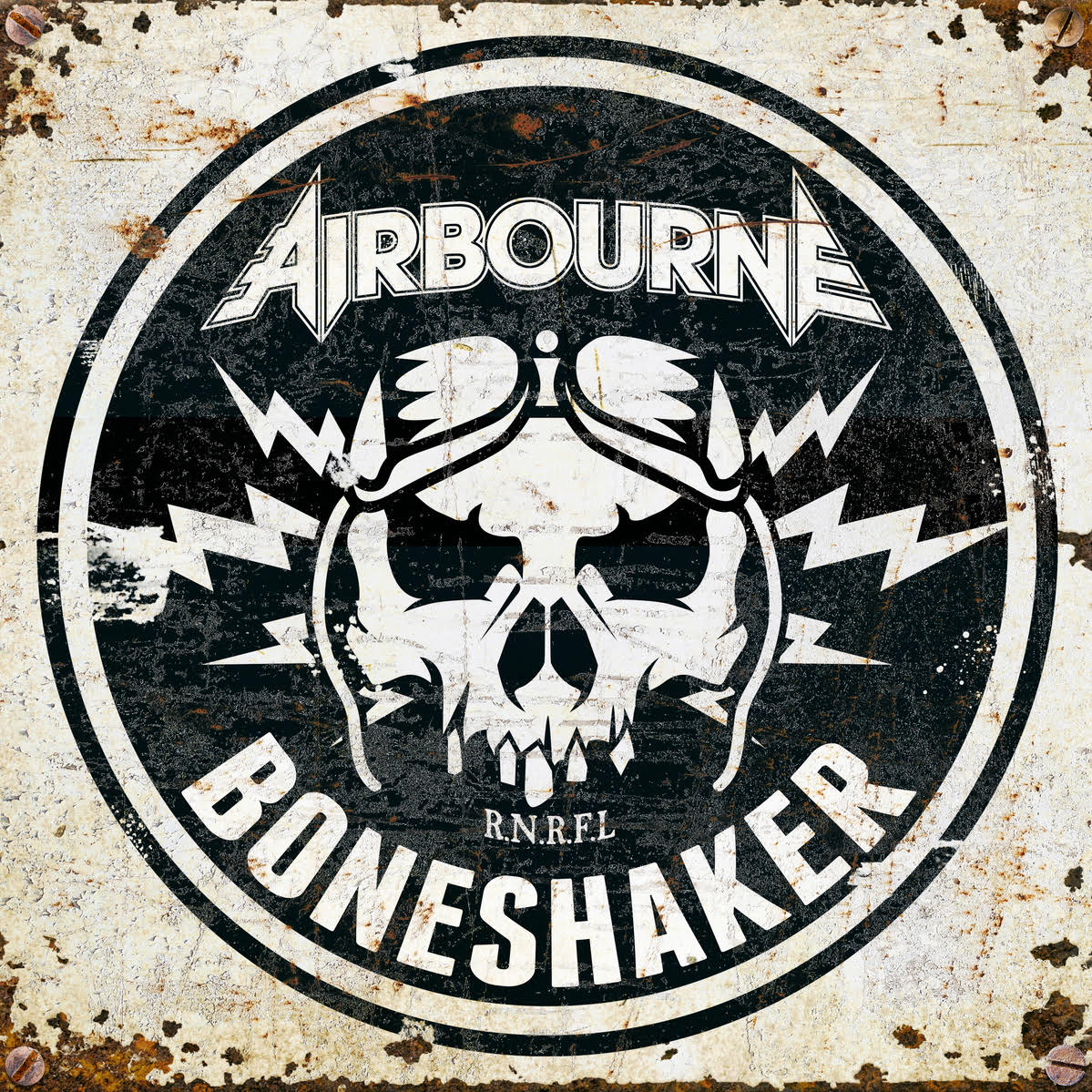 NewYork Based Photographer. Music Enthusiast with a background in Graphic Design. Whether I'm shooting a live event or just out wondering the streets its about capturing the moment.
Previous Satyricon Are Set To Release Remastered 20th Anniversary Edition Of “Rebel Extravaganza”
Next Jenny Owen Youngs announces Night Shift EP, listen to new single “Gravitron” now 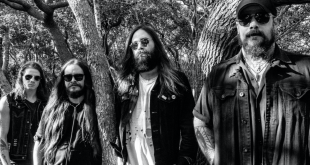 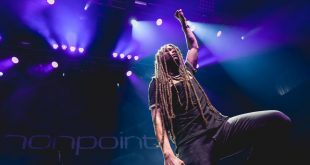