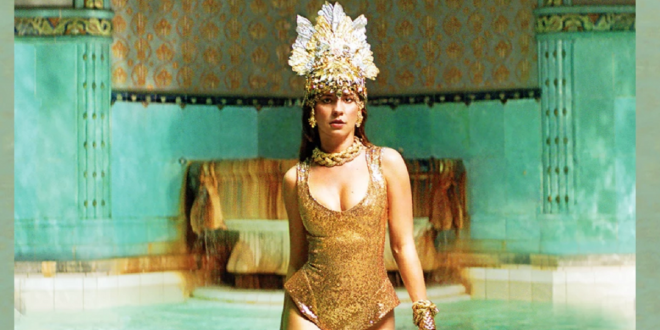 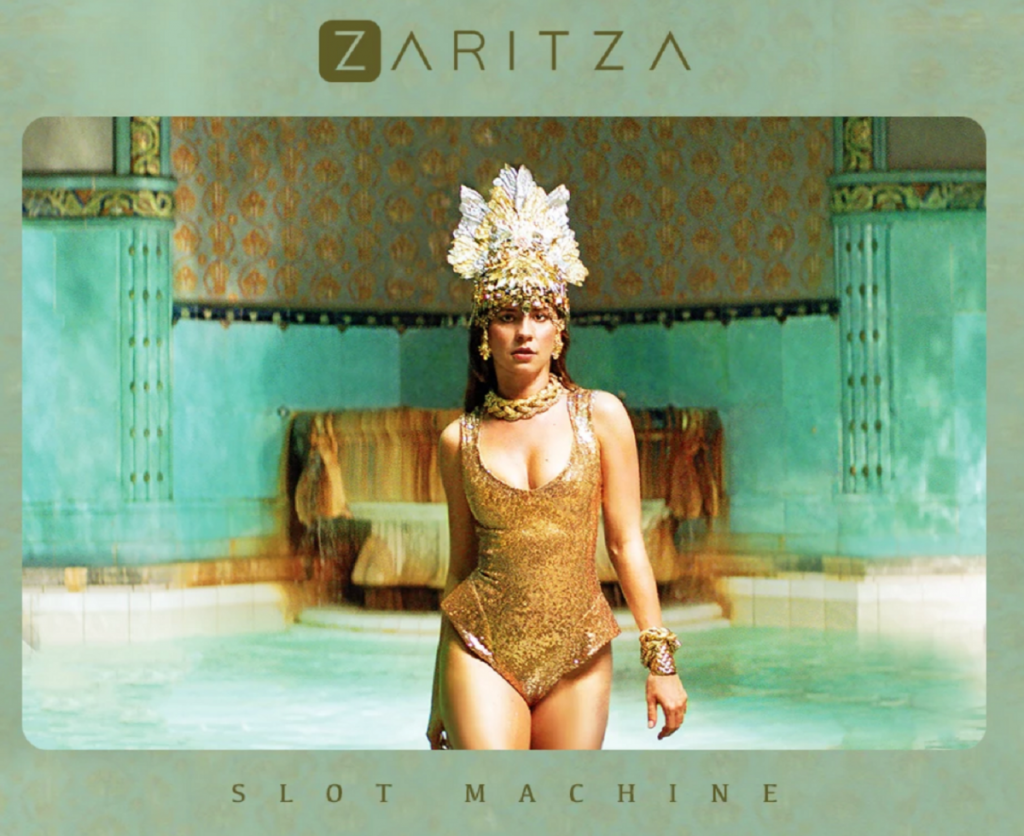 A melody that is as soft as silk yet stained with a melancholic angst that doesn’t seem to ever go away greets us as we sink into the first minute of the new pop opus from Zaritza, “Slot Machine,” and as the critically acclaimed singer claws her way into the forefront of the master mix, it becomes clear that what she’s about to unfurl is no ordinary pop song. In “Slot Machine,” Zaritza will challenge an instrumental harmony for supremacy, and in the end strike an equilibrium with the foundation of fluid beats that carry us from start to finish in this exquisite new single like no one else could have. If you came looking for straightforward, unfanciful pop music, you needn’t give this a listen – for what Zaritza has made here is for a slightly more refined ear.

The chorus in “Slot Machine” is a vocal showcase if there ever was one, and it leaves no room to mistake what it was conceived to do. Everything, and I mean everything is structured around the cadence of this wildly talented woman’s verse here, and though she leaves enough room for the background melody to fill in the gaps with a multicolored, textural expression that is all too uncommon among modern pop output, there’s never any doubts as to what the true driving force behind all of this power really is. Zaritza doesn’t need anyone to help her shape the kind of music she’s making, and she demonstrates just how commanding an artist she is in this terrific crossover track.

Some might be inclined to describe the sensuous video for “Slot Machine” as being over the top, but I just don’t see it. Perhaps it is that it’s a larger than life document in comparison to the minimalist melodicism that has been crushing the commercial side of the dial lately, but truth be told, I find its grandeur to not only be necessary but a welcomed change of pace. With so many artists going in the exact opposite direction aesthetically right now, it’s nice to see a pop singer that has little to no interest in following a trend; if “Slot Machine” has any legitimate flaw, it’s that it’s just a hair shorter in running time (at a little over three and a half minutes) than I would’ve wanted it to be.

If this music video and single are a taste of what we can count on hearing a lot more of from Zaritza, to suggest that she’s going to be one of the more important indie players in the game come next year wouldn’t be too forward a statement to make by any critical measurement, professional or amateur. She’s playing her heart out in “Slot Machine,” putting herself out there and acknowledging her influences whilst staying away from intentionally repeating history. Her peers young and old alike could stand to learn a lot from her self-aware approach to songwriting and lyricism, but until then, I’m sure that Zaritza has no problem at all being one of the best and brightest young voices in her scene.