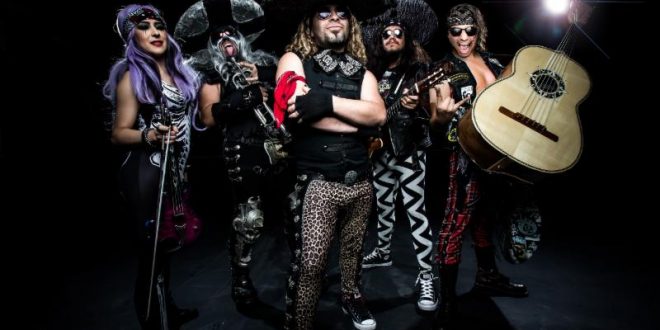 2
SHARES
FacebookTwitter
Just when you thought it was safe to go back to the barrio, METALACHI has announced another run of dates through the southwest this fall!
In addition to METALACHI, the world’s first – and only – heavy metal mariachi band, Shark in the Water will deliver a blistering tidal wave of non-stop, raw, gritty surf music.
“METALACHI is pumped to wrap up our tour schedule for 2019 at all our favorite venues across the southwest,” says METALACHI manager Warren Moscow. “This run is something we always look forward to, as the whole southwest corridor has been like a second home for us for years…and this time we are bringing even more insanity to the run with the addition of Shark in the Water to the tour.”
METALACHI‘s most recent full-length album, Tres, was released late last year and features covers of songs originally performed by artists such as Judas Priest, Dio, Journey, Guns N’ Roses, including METALACHI‘s popular cover of the Queen classic, “Bohemian Rhapsody.” Watch the video for “Bohemian Rhapsody,” featuring a cameo by comedian Felipe Esparza, here: https://youtu.be/ISIlsp3LIDk.

Tags Metalachi Shark in the Water

NewYork Based Photographer. Music Enthusiast with a background in Graphic Design. Whether I'm shooting a live event or just out wondering the streets its about capturing the moment.
Previous Necronomicon Stream New Album ‘UNUS’ In Full
Next Interview: Dirty Honey talk touring, climbing the charts, and opening for Slash 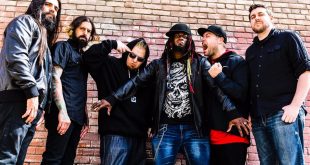 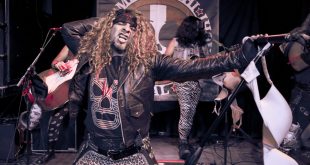 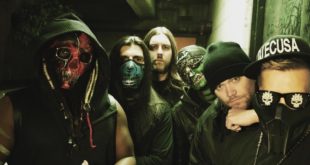